Lets temper those expectations right from the beginning. Don't Run With a Plasma Sword has nothing to do with Halo, and you would be hard-pressed to find similarities between this mobile title and that blockbuster series. The young, Saturday-morning-cartoon-aged protagonist of Don't Run With a Plasma Sword isn't even wielding what I'd consider a plasma sword - it's more of a lightsaber.* But you know what? That's just as awesome. So pick up your Android device and get ready for another endless runner. 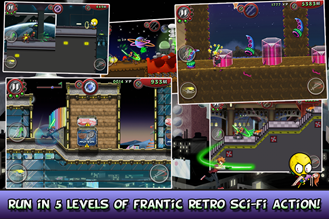 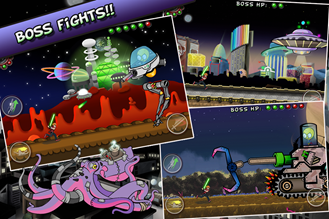 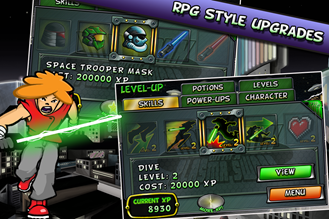 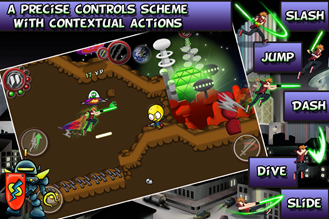 Don't Run With a Plasma Sword doesn't take itself too seriously. Instead, it's a humorous take on the many old sci-fi movies that did, but in retrospect, probably shouldn't have. The story is narrated via comic-styled cutscenes, and it contains such original tropes as well-armored henchmen, a bald alien arch nemesis, and Earthlings in danger. The game itself is filled with trippy landscapes, diabolical boss fights with animal-shaped robots (sound familiar?), numerous upgrades, and enough variation to hold an endless runner fan's interest.

I know, I know, you're probably not one of those fans. But here's the thing, this port of an iOS hit isn't the free toy at the bottom of the cereal box you'd think it was. It costs 99 cents and is both ad and IAP-free. That's right, you have to buy this game the old-fashioned way. It's time to smash open the piggy bank. 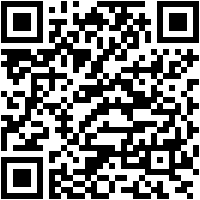 *Yes, I'm aware that lightsabers are technically swords made of plasma. Let's not go down that road.