There's a certain comfort in keeping your video library privately tucked away on local storage. Few things are as personal as that video of grandma's surprise 60th birthday party, that time your little league team won its first game, and the day you got married (or the night that followed). There's also those couple dozen movies that you may or may not have ripped off DVDs that you may or may not own. But why have all of these videos if they're too inaccessible to watch? RealPlayer Cloud is the latest solution to this problem, an online service that lets you upload videos and stream them to your smartphone, tablet, computer, or TV. Now a fresh new app is available in the Play Store that's just raring to sync media to your Android devices. 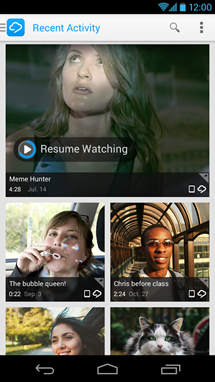 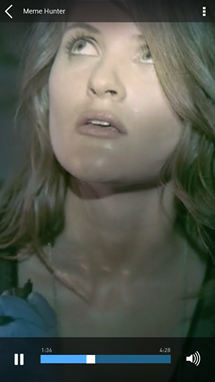 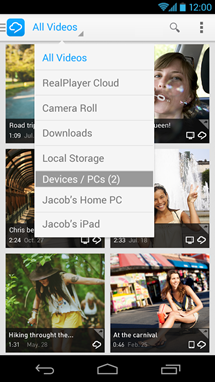 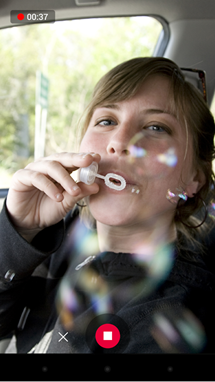 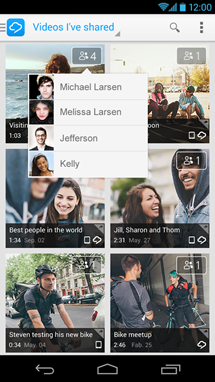 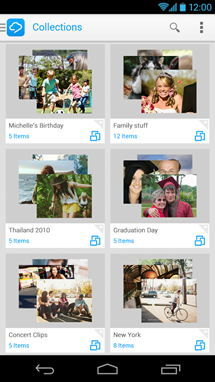 RealPlayer Cloud requires you to register for yet another account before getting started, but they give you 2GB of free space for your efforts. After that, you can upload videos in a large number of formats, ranging from the common MP4s and FLVs to WMVs, MKV, AVI, and more. Once uploaded, you can stream the content to any device with the RealPlayer Cloud app installed, including Android, iOS, and Windows devices. You can also pull up the content using your favorite web browser or turn to a Roku box instead. "The amount of video content that consumers are capturing and watching is exploding, but moving that video around is often painfully difficult," said Rob Glaser, founder and interim CEO of RealNetworks. "RealPlayer Cloud is a breakthrough product that gives consumers a seamless and easy way to move, watch, save, and share their videos across all their devices. In short, we've made video easy."

With RealPlayer Cloud, consumers can:

RealPlayer Cloud's seamless multi-device functionality is enabled by SurePlay™, a revolutionary technology from RealNetworks that enables seamless auto-formatting of videos to fit the device type, size of screen, available bandwidth and storage space available on the device.

RealPlayer Cloud apps are available as a free download on six platforms – Android Phones, iPhones, iPads, Windows PCs, Roku TV Players, and any other device via a Web Browser. RealPlayer Cloud comes with two gigabytes of cloud storage for free to all users in the U.S. and Canada.

RealPlayer Cloud also offers additional storage via subscription plans that start at $4.99 per month. RealNetworks will be rolling out RealPlayer Cloud on other devices and in other territories and languages in the months ahead. For more information on RealPlayer Cloud, please visit www.Real.com/Cloud.

Sony's QX10 Detachable Lens Camera Now On Sale At Amazon, QX100 Is Already Out Of Stock