An Android app for Google Shopping Express has landed in the Play Store, and while it's available for anyone to download, it still only works in the San Francisco Bay area. I know, that blows, but if you live in the region and take part in Google's trial same-day shopping program, this new app gives you a quicker means to make purchases when your computer isn't within reach. Google has also extended access out to San Jose, so if you're a newly eligible resident who hasn't already signed up for the service, now may be a good time to do so. 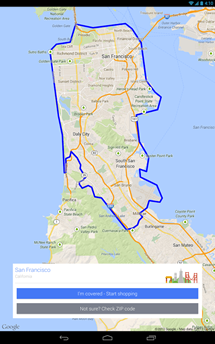 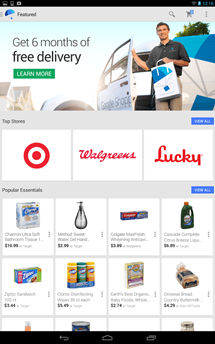 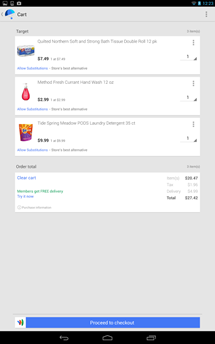 Google first launched the trial program this past spring. Unlike Amazon Prime - to pick the largest competitor - Google doesn't store and distribute goods directly. Instead, they transport products out from cooperating stores such as Target, Walgreens, and Toys R Us. As long as things go according to plan, users only have to wait hours, not days, to get their hands on whatever it is that they want. 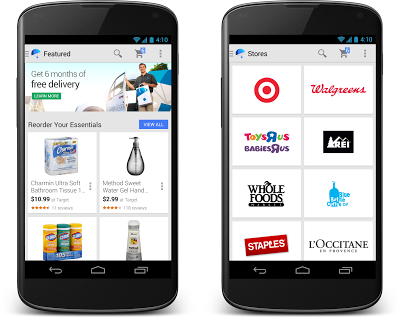 If you choose to download the app, all you have to do is fill up your cart, decide when you want things delivered, and make the purchase using Google Wallet. It's the same process you're already used to, just with faster results. Anyone who signs up now will get six months of free, unlimited same-day deliveries. It's great, but again, it's only for Bay area residents. As for the rest of us, well, just consider this a glimpse at what the future may look like. New Moto X "Lazy Phone" Ad Shows How Other Smartphones Could Leave You Stranded Up The Creek ...