It's time again to crack open your wallet and give to some worthy charities. Unlike the regular kind of charity, you get more than a warm fuzzy feeling from giving to the Humble Bundle. The new Humble Mobile Bundle 2 offers up to six great Android titles, including two debuts.

The Humble Bundle (in case you don't know) is a pay-what-you-want, DRM-free game pack that benefits charities like the EFF and Child's Play. The new games this time around are Star Command and Time Surfer. Star Command is a retro-themed starship simulator. You have to build and maintain your craft while accomplishing various missions and doing battle. It's a $2.99 game on iOS. As for Time Surfer, it's an interesting take on infinite runners. You glide along a glowing space highway avoiding obstacles, but mistakes are not forever. If something goes wrong, you can just rewind time to fix it. This one is a buck on iOS. 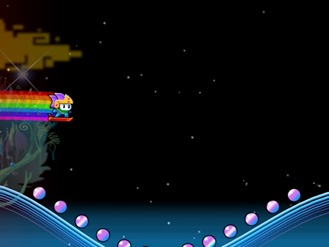 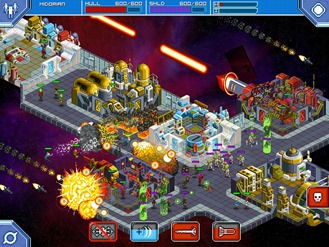 The other four games are already on Android, but should still pique your interest. There is the tower defense game Bloons TD5 (usually $2.99), epic RPG Ravensword: Shadowlands ($6.99 in Google Play), Carmageddon (usually $1.99), and the fabulous endless action-runner Punch Quest ($0.99 in Google Play). 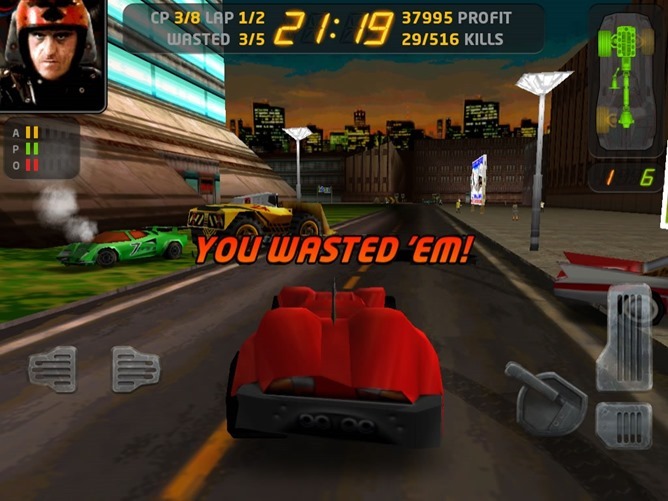 Ravensword and Carmageddon will only be unlocked if you choose to donate above the average, which is currently $4.59. That's less than the cost of Ravensword by itself. The site also lets you determine how much of your donation goes to charity, the developers, and the Humble Bundle folks. The Humble Bundle is the best deal in gaming as usual, and you get to feel good about yourself. Can't really ask for more.

LG Lucid Updated To Software Version VS840ZV9, Gets Security Patches And Enhancements To ...