It's update Wednesday, and Google is making good use of this one. Earlier today the company showed off the new version of Gmail with a card-based UI in the conversation list, and now it's Hangouts' turn to get a nice little feature bump.

The Hangouts update – which brings the app up to version 1.2 for those who like to keep count – brings about some mighty useful (and oft-requested) features: 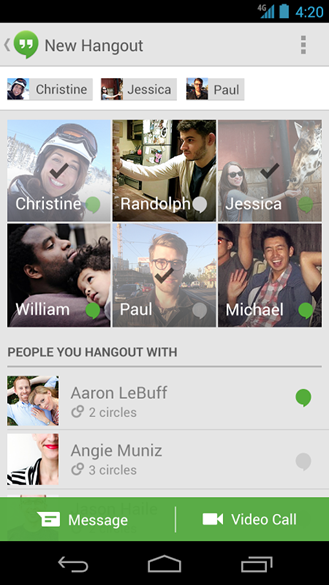 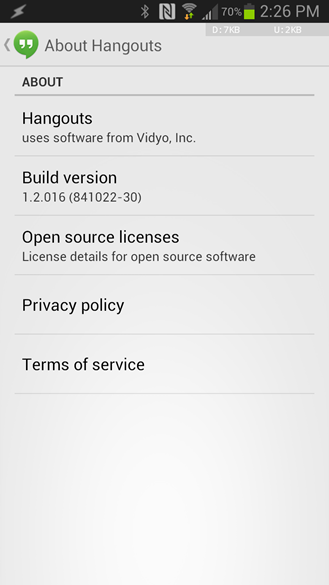 Of course, this is a staged rollout, so you may have to wait a bit to get it ... or for us to get a hold of the apk. Wink, wink.