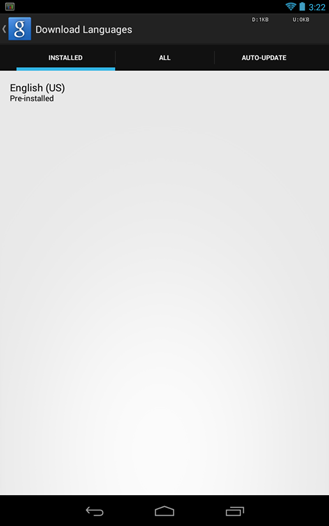 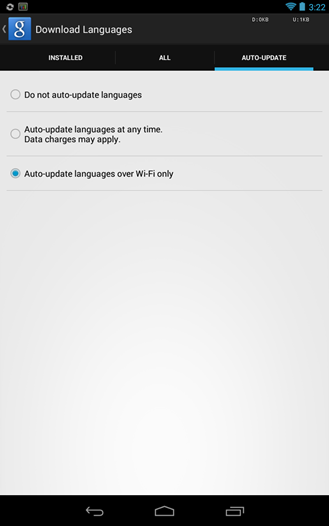 The update also brings wider recognition for TV programming. In a previous update, Search added the ability to detect when you're watching live television on an internet-enabled TV. This time around, the TV detection card has switched from asking "Watching live TV?" to "Watching TV," adding that "Live TV broadcasts and some recorded programs can be detected," versus the previous "Only live TV broadcasts can be detected."

Finally, the latest update also has a subtle tablet UI tweak. Namely, there's a smaller margin on either side of cards when viewing them in portrait mode. This gives the cards a slightly more spacey feel, but opens up the potential for more dense cards in future iterations, and brings the tablet experience closer to its phone-bound counterpart. 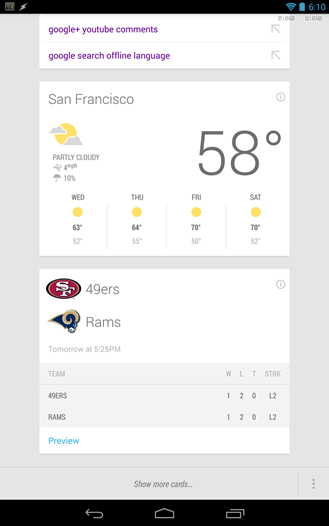 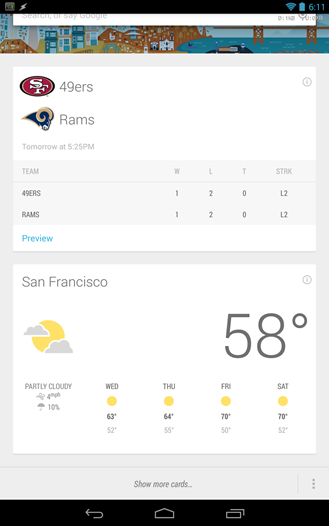 Those using our recent Hotword From Results module for Xposed should note that this update temporarily breaks functionality. We'll have an update ready soon!

The latest version of Search should be rolling out to everyone eventually, but if you simply can't wait any longer, hit the appropriate link below.