The first game that I ever played from Adult Swim was called "Five Minutes To Kill (Yourself)." It perfectly encapsulated the nihilistic and sarcastic tone of Adult Swim as a programming block, and it was a pretty hilarious game to boot. Now the boys in black have returned to their roots with Giant Boulder of Death. It's about a giant boulder that kills people, among other things. 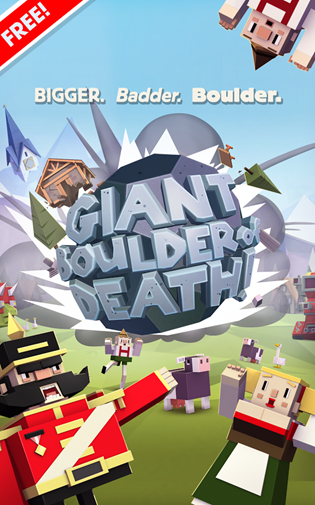 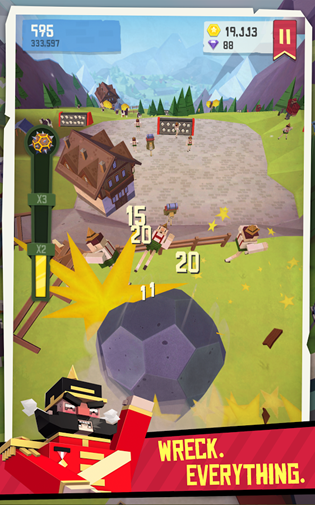 GBoD is what Katamari Damacy would be if it was about ten times faster and replaced stickiness with destruction. You play a sentient boulder whose only joy comes from smashing the homesteads of subsistence farmers and friendly people in lederhosen. At the core it's an endless runner: get as far as you can down the mountain and rack up points by smashing things. Smash enough stuff and you'll unlock a spikey super mode that allows you to power through even the few obstacles that are there in the first place. 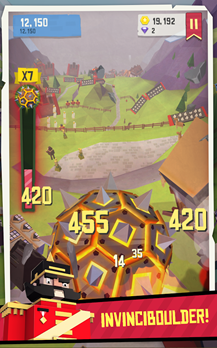 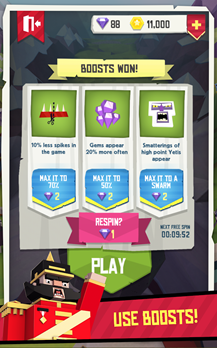 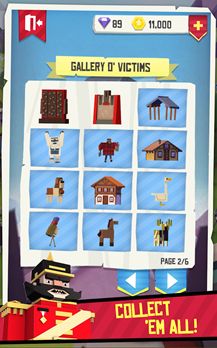 Giant Boulder of Death is a freemium game, which means your options for upgrades are grinding or paying. But with simple gameplay and attractive low-poly 3D graphics, it should have enough to hold your attention for however long it takes to get to the grind. In the short time it's been available on iOS it has already amassed an impressive amount of fans. 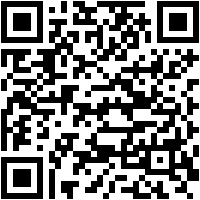