It's not too difficult to sell stuff online. There's eBay, Craigslist, and any number of online marketplaces just waiting for you to sign in and let go of your discarded items. But here's the thing, these sites require users to pass a certain laziness threshold, and frankly, many of us aren't willing to bother. That's where Sold comes in. This app will sel your stuff for you, ship you a package for shipping, and give you your easily-earned money. All you have to do is snap a few pictures and tape up a box. It doesn't get much easier than that. 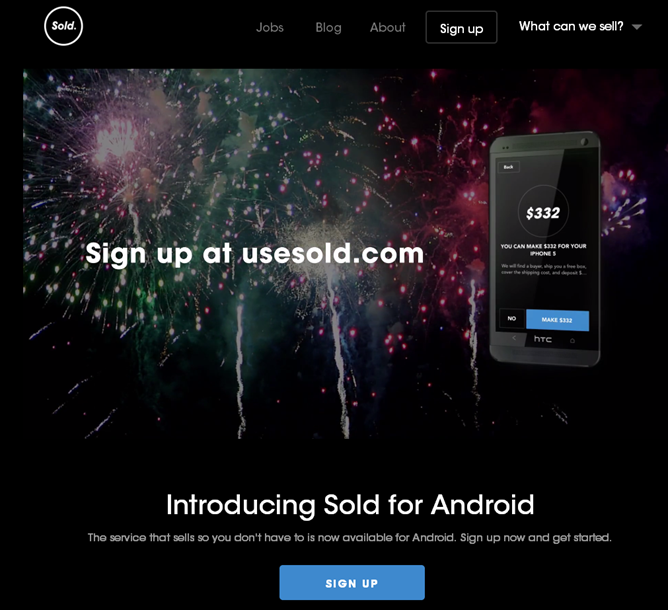 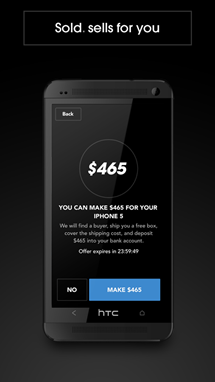 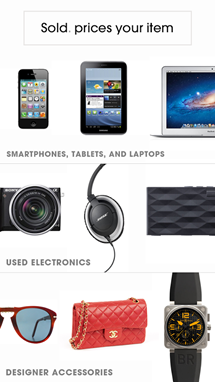 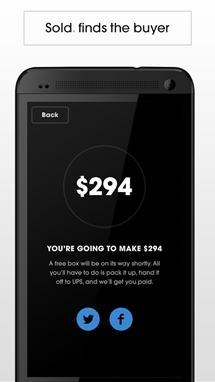 This app isn't all that complex, and that's a good thing. Users just take a few photos and write a brief description of the item they're attempting to sell. The app will then notify you when it's found a buyer, present you with the price, and tack on a small fee for its effort. If you accept this deal, Sold will then ship you a box (up to 16" x 16" x 12"). Tape it up, schedule a time for pick up, and accept your payment. 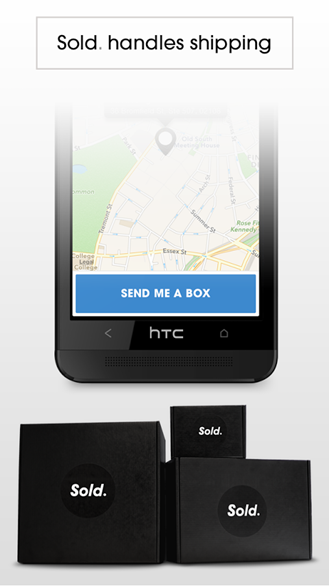 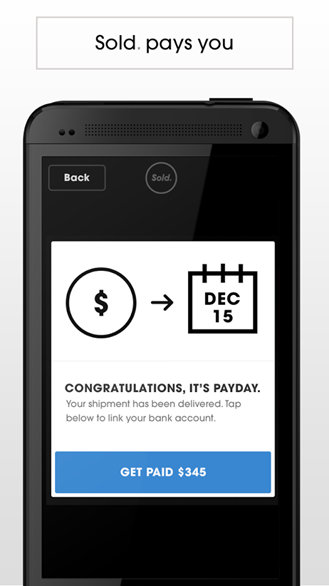 Sold debuted for iOS back in April and it has already found a great deal of success. TechCrunch reports that the company is projecting $1 million in annual revenue after its first 90 days, and it's still growing. If you want in on this action, you know where to go and what to do. We often post deals that save you money, but this may be one of the few times we're sharing an app that helps you make it. Ixonos Shows Off A New Version Of Its Awesome Android Multi-Window Tech, Still Won't Say Who ...