YouTube comments have a reputation for being one of the most retched hives of scum and villainy this side of 4Chan. Things are about to change in YouTube land, though. Google has just announced that YouTube comments are switching over to Google+ in the coming months, starting with the channel discussion tab later this week. 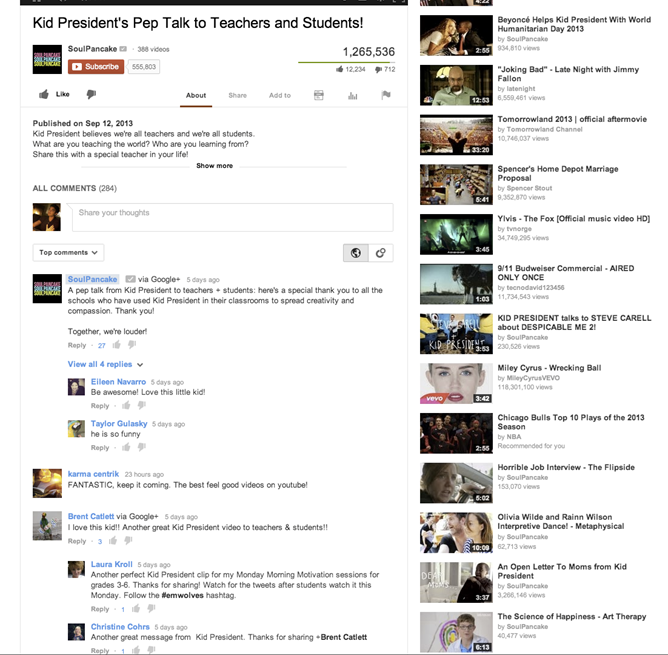 YouTube currently floats the two most up-voted comments to the top, but when G+ takes over, it's going to factor in more variables. Comments from the video's creator, popular personalities, and people in your circles will be placed closer to the top. Users will also be able to add comments that are restricted to individual people or Circles. Public comments will still be the default, though. The improved comment system will allow for better moderation tools and filters for certain kinds of content. It is not clear if you will be able to block discussions of twerking, but that would be nice.

There will inevitably be those who bristle at the thought of Google+ invading yet another facet of the Google ecosystem, but YouTube comments are not the place to make a principled stand. This can only be a good thing.