It's been just about a years since Amazon refreshed the Kindle Fire line, and like clockwork, here are some new tablets from everyone's favorite megalithic online retailer. The updated 7" and 8.9" versions are named Kindle Fire HDX, and surprisingly, they feature some of the best hardware available for Android tablets. In addition to new high-resolution displays (1920x1200 for the 7" and an eye-popping 2560x1600" for the 8.9") they've both got 2.2GHz quad-core Snapdragon 800 processors and 2GB of RAM. 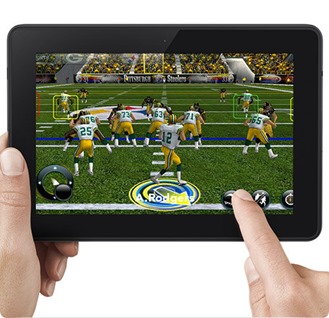 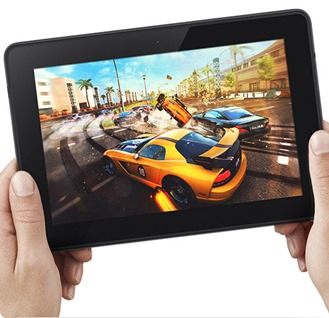 Both tablets get an updated industrial design which kind of reminds me of the original Kindle reader, all angles and corners. Amazon is especially proud of the weight reduction on the 8.9" model: they're claiming that it's the "lightest large-screen tablet" at 8.9 ounces, and it's also pretty slim at 7.9mm. They managed this feat by using a machined magnesium frame. Both tablets feature dual stereo speakers with Dolby audio technology. Both tablets have a 1MP front-facing camera, but the 8.9" version also has an 8MP rear shooter with an LED flash. 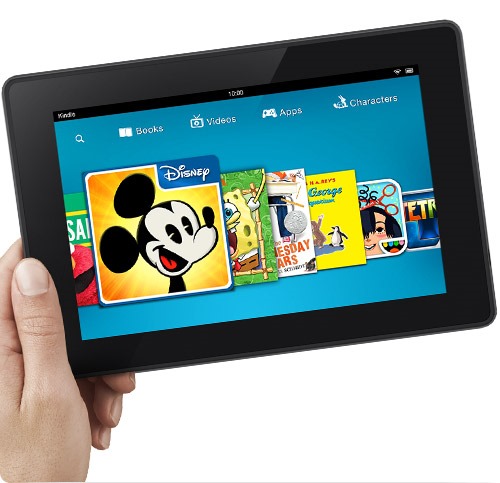 The Kindle Fire HD (that's the model between the "regular" Kindle Fire and the new HDX) is also getting a refresh, though it doesn't have the same drool-worthy screen as the X variants. It uses the same 1280x800 resolution and a new dual-core 1.5Ghz processor from Texas Instruments (which Amazon claims is 60% faster than the old Fire HD). Amazon will release new Origami cover-stands that work in both landscape and portrait for all three tablets, and they all use the new Fire OS 3.0. The new software includes updated and tweaked versions of all the Kindle Fire standard apps, plus Amazon's new MayDay Button one-click video support system. Naturally all the media from Amazon's book, TV, movie, magazine, and audiobook libraries are available. 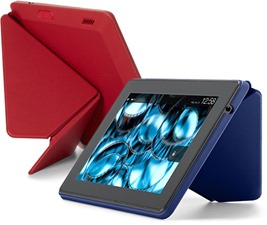 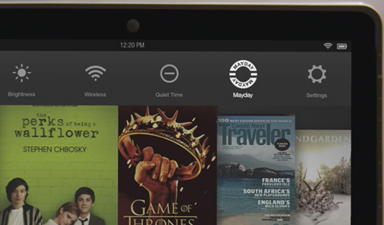 Perhaps most interesting is the fact that both the 7" and 8.9" Kindle Fire HDX tablets will have LTE versions available. The LTE wireless access will be available on both AT&T and Verizon - here's hoping that they don't run into the same problems that the new Nexus 7 had. The HDX tablets start with 16GB of storage, but the new HD starts at 8GB. 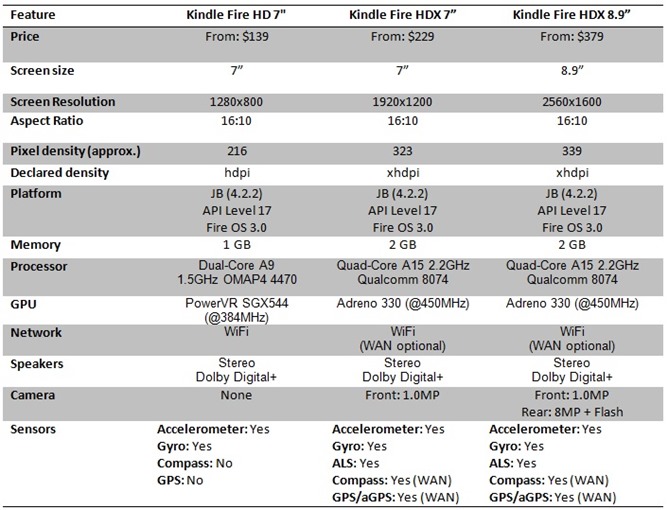 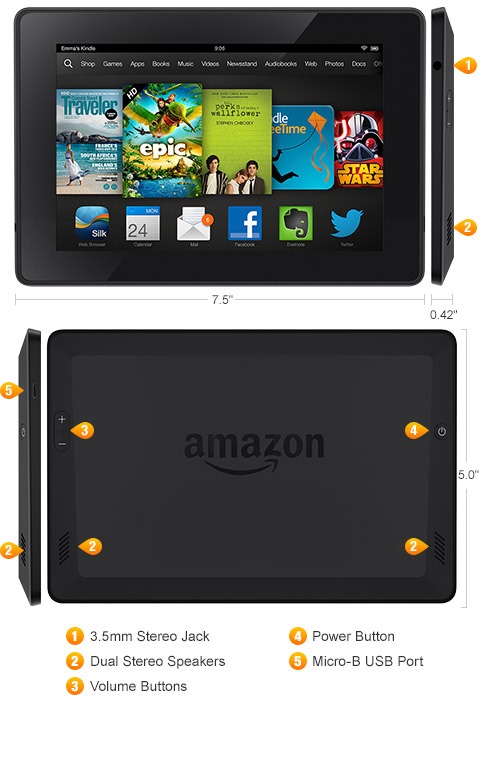 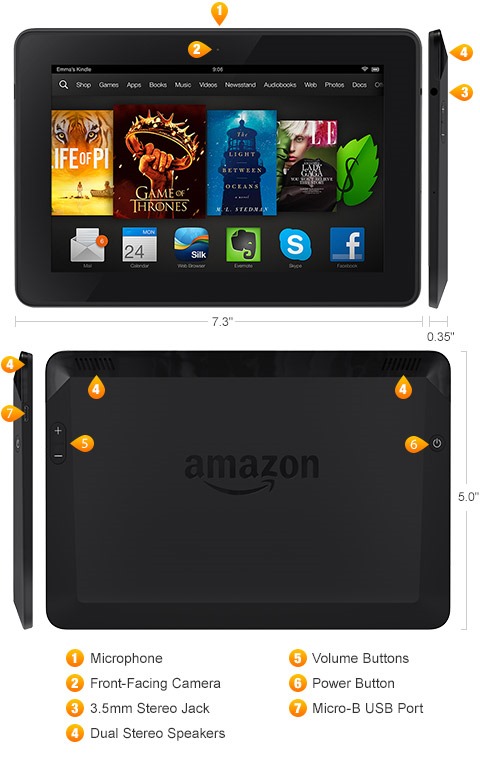 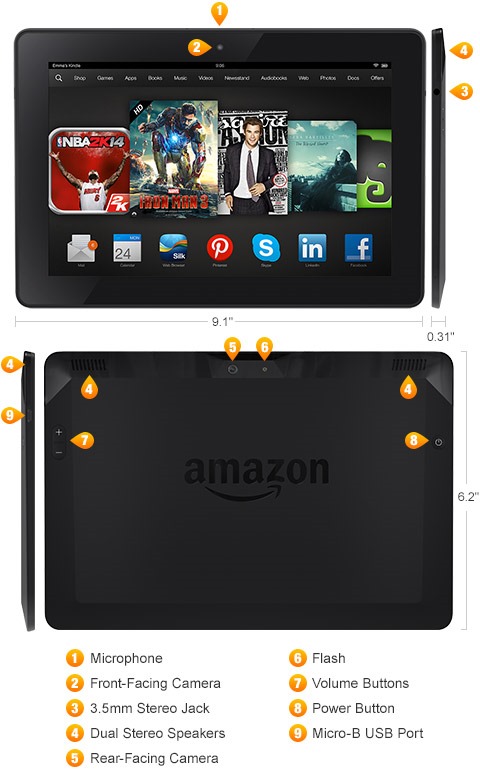 Check out the full store pages below for pre-orders and more images.