Amazon's new Kindle Fire HDX tablets certainly have some top-of-the-line hardware, but what good is the hardware without software to make use of it? Amazon is again forking Android to create Fire OS 3.0, codenamed Mojito. This software will be recognizable to users of previous Fire tablets, but it's been cleaned up a bit and looks more modern. There are also a few interesting new features exclusive to Amazon's tablets. 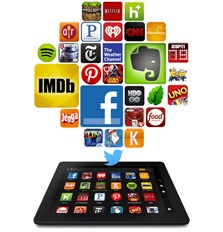 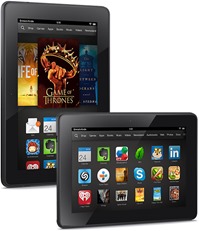 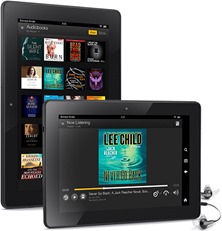 The underlying version of Android this time around is 4.2.2, but none of the Google services are included. In their place is a host of Amazon apps and services, some of which have gotten substantial updates in Fire OS 3.0. The new software adds support for Bluetooth gamepads and joysticks as Human Interface Devices (HID). However, the Amazon Appstore is still a little lacking in good games to use them with. Fire OS 3.0 includes multiuser mode, which is fully compatible with Amazon's Free Time usage limiting functionality for kids.

More technical users will be happy to see that Amazon has finally added proper multitasking in the form of fast app switching (called Quick Switch) to this version of Fire OS. Amazon's solution is unique because it treats every book and album as an individual item in the multitasking history – much faster to jump between multiple reference volumes or textbooks. Apps and content can be brought up in grid view like a regular app drawer too, so you don't have to use that carousel thing as much. The Fire HDX and updated HD 7 tablets will also be more work-friendly thanks to the addition of enterprise features like native VPN, SCEP, and the ability to connect to secure enterprise Wi-Fi networks. 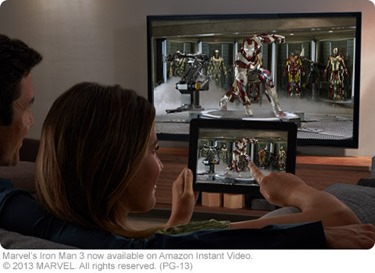 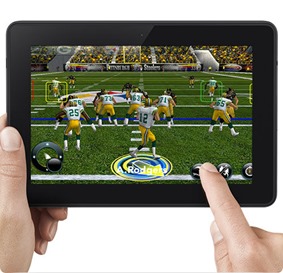 Amazon is leveraging its extensive content ecosystem with improvements to X-Ray, a feature that provides contextual information about your media. X-Ray is now fully integrated with Amazon Video and Music in Fire OS 3.0. X-Ray also figures into Second Screen (coming soon), a way to send video content from the Fire to a TV. This ties into Amazon's streaming apps for Samsung TVs and the PS3/4. The X-Ray content stays with the video feed on the TV, so the tablet can be used for other tasks. Managing all that content is easier too – with one tap you can archive things online to save space.

Perhaps the most notable new feature of Fire OS 3.0 is the Mayday Button. Right in the settings dropdown is what amounts to a panic button. If you're lost, just tap that and a real live human being will appear in a video chat window on top of what you're doing and help you out. The remote technician can see the Fire's screen and even take control to complete tasks for you. The service will be available 24/7 and it's free. Technically, you could probably activate the Mayday Button and ask the tech to skip to the next song for you, but that would be mean. 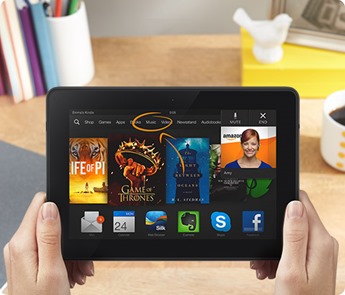 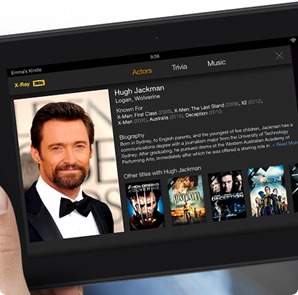 You don't have the Google services we've come to rely on with most Android devices, but Amazon is doing some compelling things. If Mayday works the way it's supposed to, it could be huge for novice users. Fire OS 3.0 comes on the Fire HDX tablets, but also with the updated 7-inch Fire HD.