The Moto X is still rolling out to all corners of the (American) Android world, but the T-Mobile variant is getting an update that improves camera performance dramatically. The difference is noticeable in a variety of situations, most notably in backlit and low-light settings. Presumably the update will hit other Moto X variants once testing and certification is completed by the carriers. 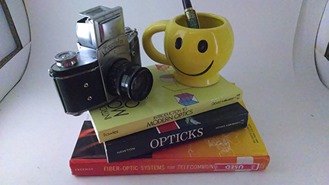 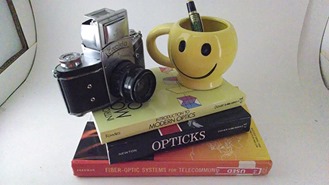 The Moto X uses a fairly large sensor with 1.4µm pixels with an RGBC color array and F/2.4 aperture. It should take great snapshots, but the initial software seems to produce images with odd white levels and washed out colors with too much noise reduction. The update improves all that – the exposure is more accurate, white balance is less touchy, and the noise reduction doesn't blot out details. 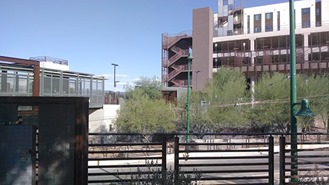 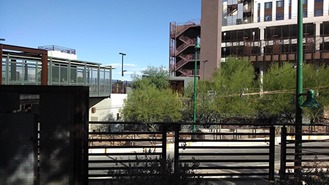 It's telling the T-Mobile version of the Moto X is the first to get the update. The carrier isn't selling the device in stores, preferring to leave that up to Motorola. So it's a $600 unsubsidized purchase if you want in. The magenta carrier seems uninvolved in the software update process, but other carriers are likely taking a look at the update before it rolls out.

Update: Motorola just posted the changelog for the update to build 139.12.57, and it includes a number of improvements beyond the camera. The changelog only lists T-Mobile users for now, and says the update can be downloaded through the device update menu (I'll believe it when I see it). Here's the full feature list:

[New Game] FIFA 14 For Android Finishes Rollout, Should Now Be Available All Over The Globe

Hands-On With The Oppo N1