It's very hard for a game developer to strike the right balance between rewardingly difficult and so frustrating as to be unplayable. Pivvot walks a fine line, but manages to be mind-bendingly difficult and still somehow incredibly fun. All you have to do is guide an orb along the track and avoid obstacles by pivoting clockwise and counter-clockwise. Yeah, that doesn't sound challenging, but it really is.

The orb hangs out at the end of a fixed tether, which you can swing in either direction. As you come up on obstacles, simply rotate in the right direction to avoid them. The catch is that the orb does not rotate along with the track, so you're forced to constantly tweak and recalculate the angle to get on the correct side of obstacles. Additionally, some of the roadblocks are complex and require multiple precise movements to avoid. There are voyage and endless gameplay modes, as well as expert versions of both. 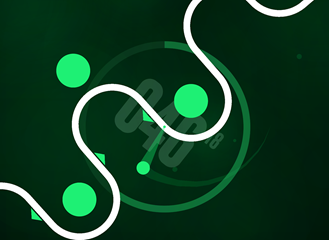 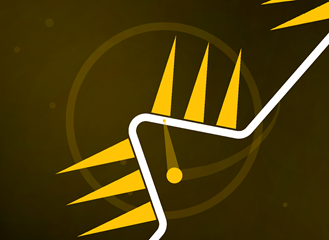 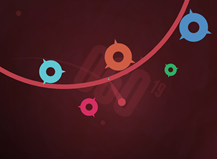 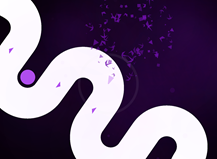 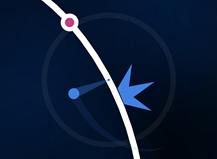 Pivvot has a hypnotizing soundtrack that grooves with the visuals. It's a very smooth game, but not graphically intensive. The simple minimalist visuals let you focus on the experience. Pivvot will seep into your brain and occupy every facet of your attention. It will own you, and you can own it for $2.99. 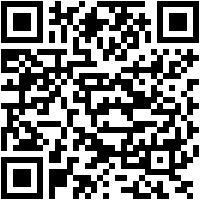 Nexus 7 2013 Portenzo HardBack, BookCase And Alano Review: The Nicest (And Most Expensive) ...