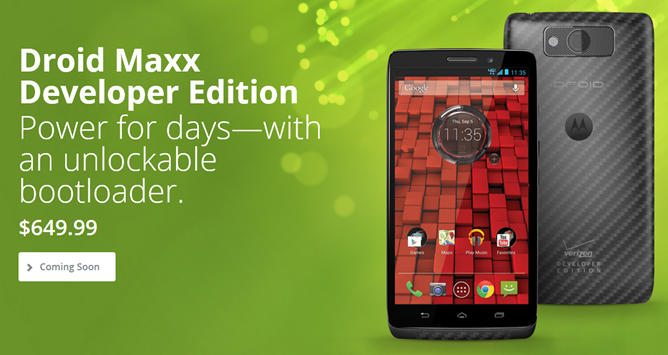 Motorola seems to have vastly underestimated the demand for these phones and their unlockable bootloaders, even at the hefty unsubsidized price of $649.99 for all three models. (It probably doesn't hurt that the Moto X models were the only 32GB versions available without buying a locked-down phone for AT&T.) That being the case, there's no telling when they'll be available for purchase again. Motorola's US factory for the Moto X in particular is probably using the vast majority of its manufacturing capacity for branded phones for AT&T, Verizon, and Sprint. If you managed to get an order in while the Moto X Developer Edition or DROID MAXX Developer Edition was still available, consider yourself lucky. 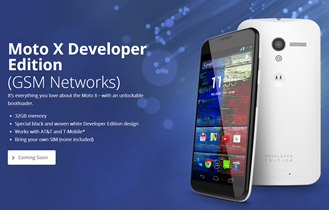 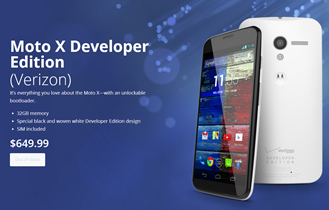 Naturally we'll be keeping an eye on the Motorola store for any updates.

Update 9/20/13 7:00am: The Verizon Moto X Developer Edition is back in stock as of 10AM Eastern on Friday morning. If you want one, get it while you can.