Most mobile devices will run out of juice before you do after heavy use, so external battery packs are sometimes a necessity. New Trent sells many such devices and has just announced a new one. The PowerPak Xtreme is a gigantic battery that's built to last. If only your phone was that rugged. 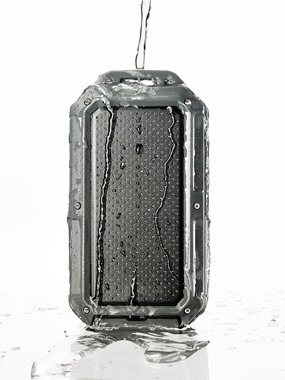 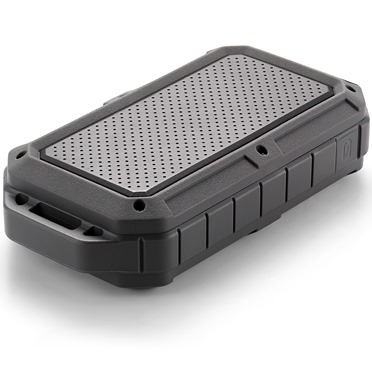 This device quietly went on sale a few weeks ago, but is only being made official today. The PowerPak Xtreme is a 12,000mAh cell, which should charge most phones more than a few times. It has dual-USB ports and can juice up two devices at once. It's not as svelte as some battery backups, but that's because of the thick rubberized shell. As long as the port cover is in place, the PowerPak Xtreme can handle the occasional splash. 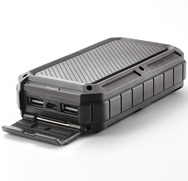 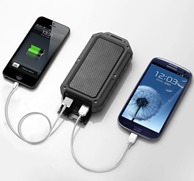 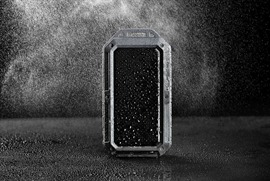 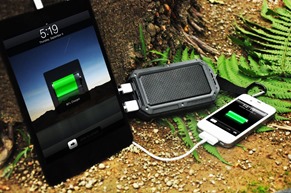 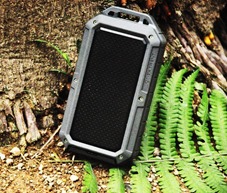 Steve Kondik And Koushik Dutta Shed More Light On The Future Of Cyanogen Inc. And CyanogenMod