To put it simply, HP isn't the most sought-after name in the tablet game. The company's first real Android tablet, the Slate 7, didn't work out quite like expected, while the recently-released Slatebook x2 managed to miss the mark when it came to the display. They say the third time's a charm, so HP decided to go all out with its third tablet announcement and drop four new Android-powered device on the world. Say hello to the Slate7 HD, Slate10 HD, Slate8 Pro, and the most notable of the bunch (no pun intended), the Slate 7 Extreme. 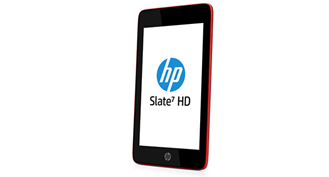 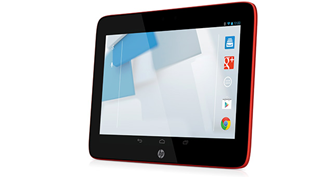 Of the newly announced devices, both the Slate7 HD and Slate10 HD fall into the "budget" category. Both devices share similar specs: 1280x800 displays (so much for the "HD" part, eh?), a dual-core Marvell PXA896 processor, Beats Audio, optional 3G connectivity to T-Mobile, dual cameras, and a microSD card slot. It's unclear whether the company plans to use the "HD" duo to replace the current Slate 7, nor has it revealed pricing information. Those specs should warrant a fairly low price point, which might make them a good choice for... someone. Maybe. 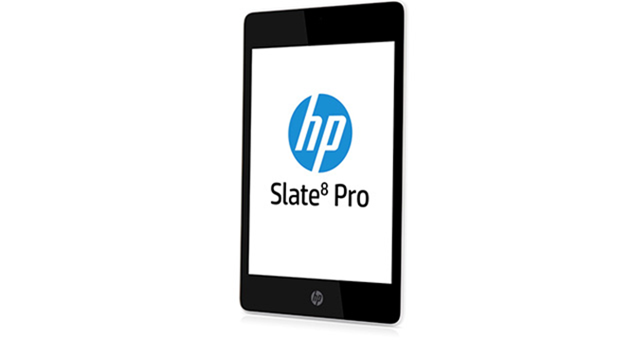 You know what there aren't enough of in the Android tablet space? Eight-inch devices. I'm not sure why so many manufacturers don't see it, but this is basically the perfect size for a tablet – big enough to watch movies and surf the web comfortably, but small enough to toss in a bag or pocket.

Or maybe that's just my opinion.

Either way, the Slate8 Pro appears to be an impressive slate for those interested in this form factor. It features a 1600x1200 resolution and 4:3 screen ratio, putting it in direct competition with Apple's iPad Mini. Under the hood it's packing a Tegra 4 processor along with 8MP and 2MP cameras, microHDMI out, a microSD card slot, and microUSB for charging. Other specs, like RAM and OS version, haven't yet been revealed. Still, this is an exciting tablet and finally brings more than one or two choices to those who want an eight-inch slate. 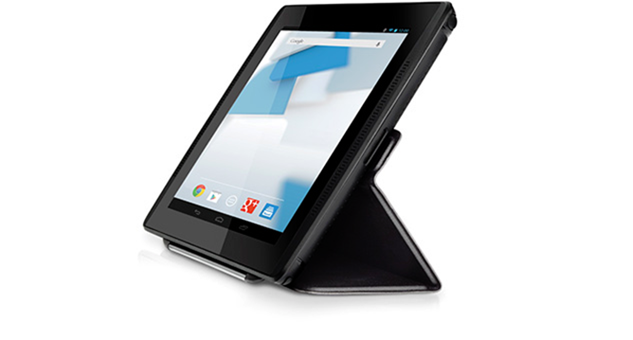 As exciting as it is to see a new eight-inch device hit the scene, it's still overshadowed by the Slate7 Extreme. This is the first announced device to come from NVIDIA's Tegra Note platform, so all eyes are definitely on it.

The Slate7 Extreme features a 7-inch 1280x800 display, Tegra 4 processor, 1GB of RAM, front-facing speakers, a rear 5MP shooter, and an integrated stylus. Like all Tegra Note devices, the Slate7 Extreme uses NVIDIA DirectStylus technology to make for a fantastic experience with a passive stylus; it also brings PureAudio, and NVIDIA's computational photography engine along for the ride.

If HP sticks to NVIDIA's pricing for Tegra Note devices, the best part about the Slate7 Extreme will be the price: it should hit for just $199. That in itself could make the other devices in this announcement roundup dead right out of the gate, but only time will tell.

All of these devices are slated (sorry, just couldn't pass that one up; I really do apologize) to hit the scene in November of this year. Aside from the prospected price of the Slate7 Extreme, however, there's nary a work on how much any of these will cost.