Google bought Quickoffice a while back, but didn't really say what it had planned. Well, now we know at least part of the deal. Google has relaunched the Quickoffice app on Android. It's completely free now, and has a new interface and tight integration with Google Drive. 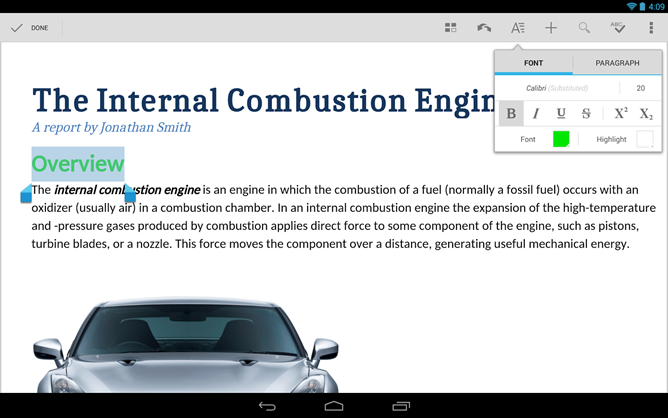 The app scales correctly to both phones and tablets, and the UI is the standard Holo Light we're used to seeing. All the non-Google cloud storage options from the old app have been removed, placing Google Drive front and center. Of course, Quickoffice also continues to have support for local files (including Microsoft Office docs). This is great news for people who use Drive for documents as Quickoffice is a more robust editor than the Drive app is. It's strange Google didn't just build Quickoffice editing into the Drive app, but looks like we're living with 2 apps. 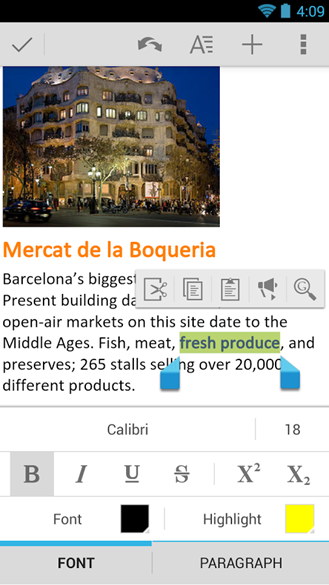 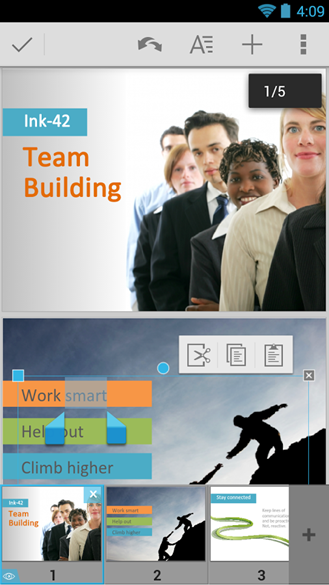 Just signing into Google Drive from the Quickoffice app before September 26, 2013 gets you an additional 10GB of free storage in Google Drive for 2 years. That might take a few weeks to roll out, though. If you're planning to go looking for the old version of Quickoffice, don't get your hopes up. Only those who bought it can see the app anymore. The old app won't be updated anymore, and cloud storage solutions will stop working next March. We'll all just have to adjust. 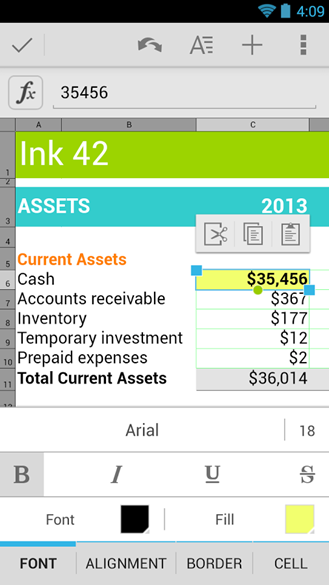 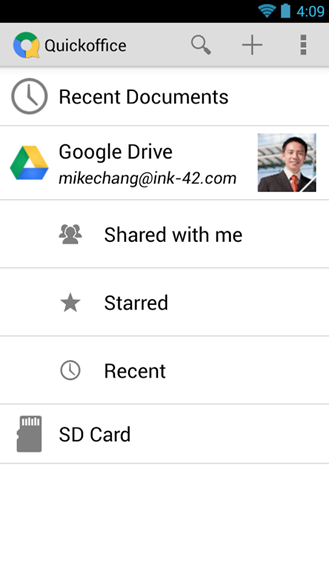