Nintendo hoped to revolutionize console gaming when it slapped a 6-inch touchscreen in the middle of the Wii U Gamepad, providing anyone who bought the console with a tablet that can manipulate objects on their television screen. While Sony launched the PlayStation Vita with a touchpad and has inserted one onto the upcoming PlayStation 4 controller, it's sought a cheaper way to provide their gamers with a similar tablet experience. That's why when Beyond: Two Souls launches for the PlayStation 3 early next month, gamers can use the newly released companion app BEYOND Touch to play the game in place of their usual controller. 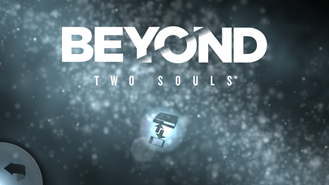 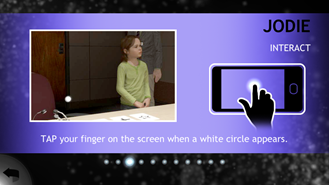 When playing the game with a Dual Shock 3, players move around using the left and right analog sticks, and they can interact with an object whenever a white dot appears. Unlike the quick time events found in Heavy Rain (the previous game by developer Quantic Dream), time now slows down during action sequences, and players use the right analog stick to make the necessary movements. It's a system that lends itself well to a touchscreen, so Sony is welcoming you to use the one you already have in your pocket.

This should go without saying, but you still need to purchase a copy of Beyond: Two Souls for the PlayStation 3 in order to play the game. The title is launching just over three weeks from today.

BEYOND Touch is available now for free. You're welcome to install it, but you can't use it for anything for the time being. At the very least, you're letting Sony know that you're really anxious to get your hands on this game. 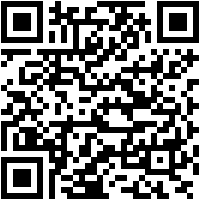 Google AdSense App Updated To Version 1.2 With Its Most Requested Feature: A Widget [Update: APK]