Gamers were uneasy as soon as Ouya announced its Free the Games Fund a few months back. The goal was to encourage the development of Ouya-exclusive games by matching Kickstarter funds over $50,000, and also offering some extra incentives. After some high-profile scandals that brought to light at least one instance of admitted malfeasance, Ouya boss Julie Uhrman has announced some changes.

First and foremost, the cut off for matching funds has been lowered to $10,000. That should bring many more indie game developers into the program. Ouya will also match crowd sourced funding between $10,000 and $250,000. So if the community wants a game more, it gets more money to speed things along.

Next, Ouya is addressing the highly publicized funding issues head-on. The issue pointed out in several of the early Kickstarters was the low number of backers. In some cases the average donation was almost $1,000, indicating a few very large donors were tipping the scales. It looked like astroturfed support to secure the Ouya matching funds, not real community interest. Some projects were suspended, and other weren't. The Free the Games Fund will now require that a game has at least 100 backers for every $10,000 raised. 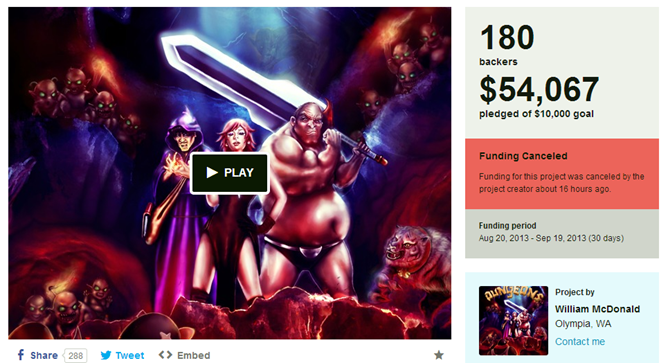 Ouya's cash also will not be handed over all at once. Under the new plan, developers get this first 50% at the functioning beta stage. This should ensure only real viable projects get the money. Another 25% is dispersed at launch, and another 25% arrives at the end of the exclusivity period. About the exclusivity, Ouya now requires one month of exclusivity for each $10,000 of matching funds, up to six months. The bonus program that would have handed $100,000 to the highest earning campaign is gone completely. However, developers will be free to make a PC version of the game at any point.

Based on the issues so far, these rules seem completely rational, but Ouya is learning the hard way how to get this right. It's hard to say if more problems will crop up before the program has run its course. It turns out people really like free money. ASUS Tipped As Next Nexus 10 Manufacturer Again, This Time By PCWorld Inventory System