Last year, NVIDIA announced a then-groundbreaking tablet design called Kai. It was essentially a reference – a blueprint, if you will – for manufacturers to design and build extremely affordable tablets. The plan was clearly laid out, but the platform itself was incredibly flexible so the manufacturing costs and retail pricing could fluctuate as much as the design of the tablets themselves. Google's 2012 Nexus 7 was just one of the tablets that took advantage of Kai.

Now, NVIDIA is taking Kai a step further. The new project is even more encompassing that before. It's called Tegra Note, and it could change the game. Again. 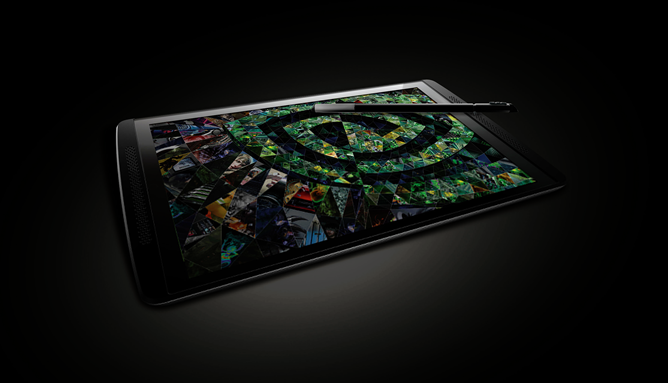 Tegra Note is more than just a blueprint for an affordable tablet. It is the groundwork – both in hardware and software – for powerful and versatile devices that won't break the bank. Naturally, it uses NVIDIA's Tegra 4 processor as its workhorse; pair that with DirectStylus support, PureAudio sound, an excellent camera (based on NVIDIA's computational photography engine, no doubt), and more game support than you can shake a stick at, and you have the beginning of what Tegra Note is all about.

But it's still more – NVIDIA will also be controlling the OTA updates. Tegra Note is the full package: a hardware layout planned by NVIDIA, alongside OTA updates directly from the company that designed the entire thing. The only thing left for manufacturers to do is put it all together and release it however they see fit.

Like Kai, Note is all about affordability. The suggested MSRP for baseline Note devices is set a $199, which could put a lot of tablets in a lot of hands. There's a good chance we've already seen the first Tegra Note-based device floating around here and there, but it's unclear who the manufacturer is at this time. We now know it likely won't be NVIDIA, as Tegra Note is a platform, not an actual device. 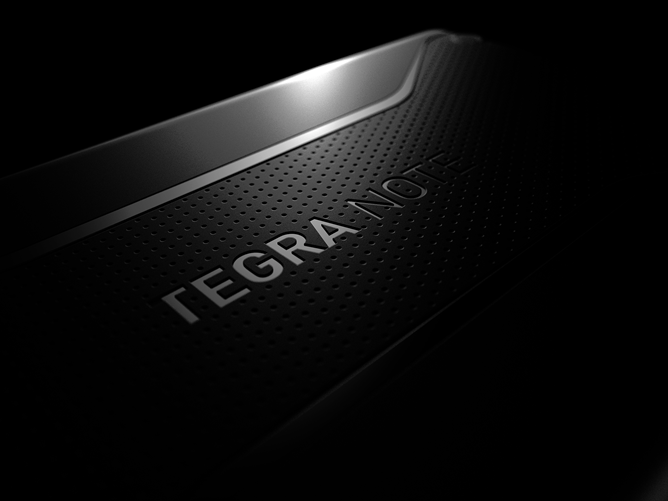 In NVIDIA's blog post about Tegra Note, the company outlines what we can expect from Note-based devices once they're available, and it sounds very promising:

NVIDIA is expecting Tegra Note devices to show up from a variety of manufacturers in the coming months, including "EVGA and PNY Technologies in North America; EVGA, Oysters, and ZOTAC in Europe; Colorful, Shenzhen Homecare Technology and ZOTAC in Asia-Pacific; and XOLO in India." As you can see, Note is already bringing some new names to the game.

Expect more information on Tegra Note, as well as upcoming Tegra Note devices, to surface in the coming weeks (perhaps even sooner). As always, keep it locked on AP for all the details.

[New Game] Incredipede Is A Grotesquely Wonderful Physics Puzzler About A Metamorphosing Creepy ...

Dead Trigger 2 Drops October 23, New Trailer To Get You In The Zombie-Killing Mood