The inevitable Zombie apocalypse has begun again, but for the time being, the outbreak is quarantined to Australia and New Zealand. Developers N3V Games are proud to work Down Under and are giving gamers in both countries a week of exclusive quality time with the title before launching the game elsewhere on September 23. In the meantime, Dead on Arrival 2 is available for all to see in the Play Store. For most of us, though, it's look, don't touch. 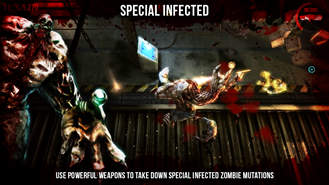 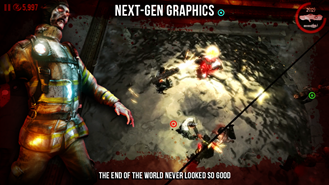 Dead on Arrival 2 is a sequel years in the making. The original twin-stick, top-down shooter was a bloody and violent treat for zombie fans with an insatiable need to slay the undead while on the go. It was attractive, easy to play, and set the appropriate mood for mindless slaughter. The sequel, which requires a device with at least Tegra 2 (or equivalent) to run, is set to improve on all of these areas. It's also launching a multiplayer mode, which has been in private beta since spring.

Dead on Arrival 2's multiplayer is cross platform, and the game supports gamepads ranging from the Xbox 360 and PlayStation 3 controllers to the Moga series and NVIDIA SHIELD. An Ouya version is also in the works. So if you're ready to handle the situation a second time - in Australia or New Zealand - rush over to the Play Store now. Everyone else, it's time to arm up. The zombies aren't here yet, but they're coming. 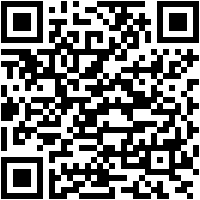