The dream of technology liberating us from the burden of having to learn new languages in order to travel is nothing new. Sci-Fi fans are aware of the possibility that future generations of mankind will use universal translators that can translate whatever language aliens may speak. In our lifetimes, though, smartphones hold the potential to remove the language barrier (we can hope, at least). But what if you don't want to have to whip our your smartphone constantly? You might want to check out SIGMO, a voice translating device that has completely demolished its $15,000 funding goal on Indiegogo. With over $133,000 secured, SIGMO's developers hope to release a product that will revolutionize how people communicate on their vacations and business trips abroad. 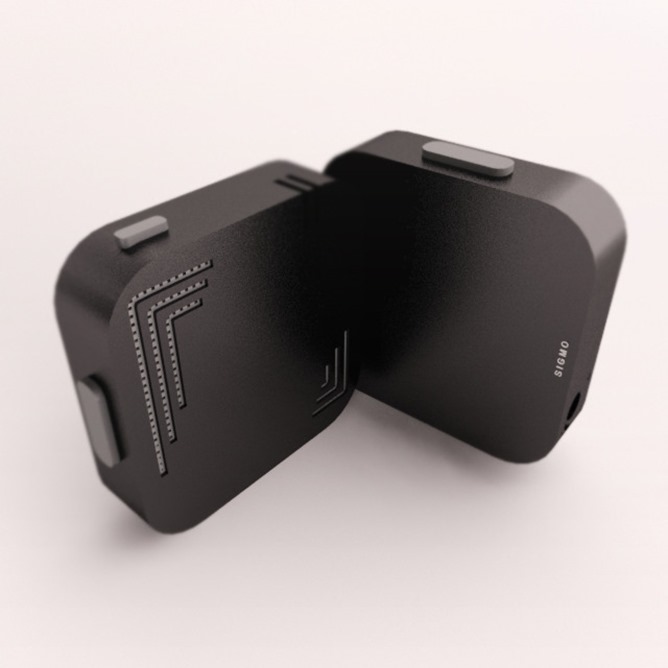 SIGMO is a small, square device with rounded corners and tiny speakers. It's lightweight enough to wear as a necklace but not quite modest enough for subtlety. At 1.6-inches in size, it's not large enough for Flavor Flav, but a few rappers could wear a gold version and accrue a decent amount of respect. Alternatively, a conservative professional could clasp it to their belt, shirt collar, or wristband and get around casually enough. 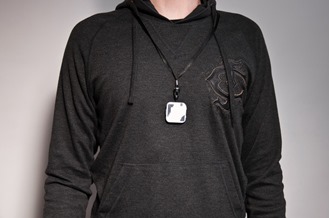 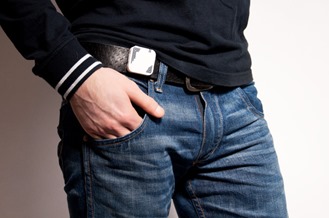 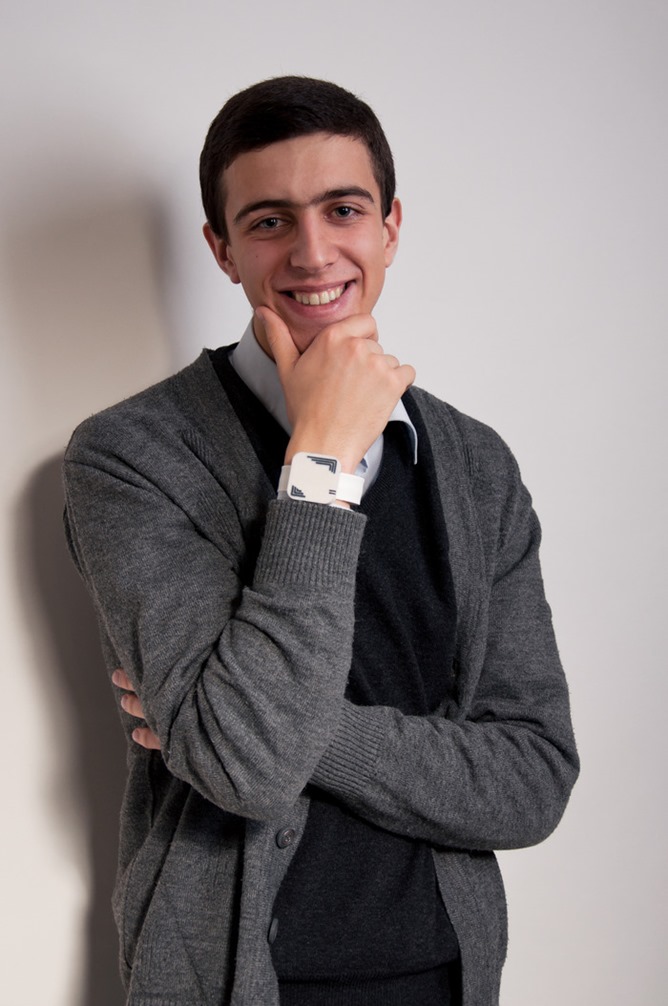 SIGMO lacks a screen. Instead, it pairs with your phone via a Bluetooth connection. It won't require you to interact with your smartphone to use it, though. Simply press a button on the SIGMO itself, speak, and listen to the translation it speaks out for you and person you're trying to communicate with.

SIGMO comes with a 3.5 mm jack for private use, doesn't require an online connection, and supports 25 languages.

There are 19 days left to go before this campaign closes, and anyone who wants a SIGMO just has to make a minimum contribution of $50. An aluminum gold or silver version is available for $15 more. 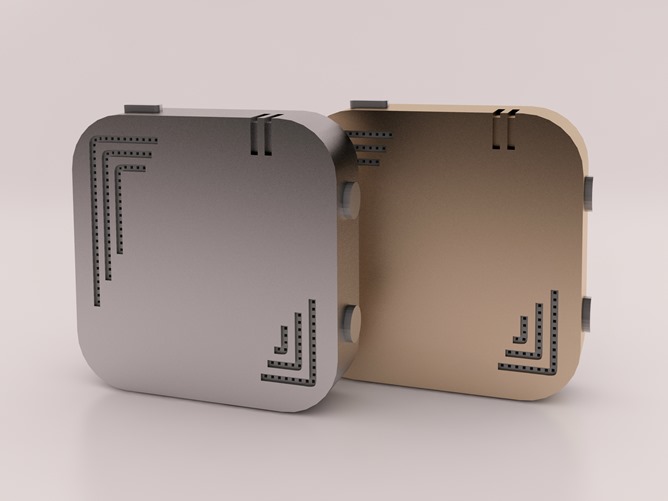 Considering that apps are typically much cheaper (and in the case of Google Translate, the price is $0), SIGMO may come off to many as too expensive a product for what it does. Its Indiegogo page has rather awkward grammar, which leads me to doubt whether the device that ships this coming January will do a better job translating than the current software we've seen. The project may have thus far amassed nearly 9x its funding goal, but that money comes from roughly 1,000 people. In the grand scheme of things, that's not that many. Still, SIGMO's worth watching, and as far as crowd-funded wearable technology goes, at least it's not another smartwatch.

SIGMO - talk and understand in more than 25 languages!!

T-Mobile's Samsung Galaxy Note 3 Goes Up For Preorder September 18th, $199 Down Plus $21 Per Month