A beta release is, by definition, and unfinished product. They're not always perfect - that's kind of the point. So it is with the latest beta version of Chrome for Android: many users are reporting that the latest build available on the Play Store is unexpectedly and repeatedly causing their devices to reboot. Users on the official Chrome blog and the Chromium code hub are citing the problem on the Nexus 7 and Nexus 4. 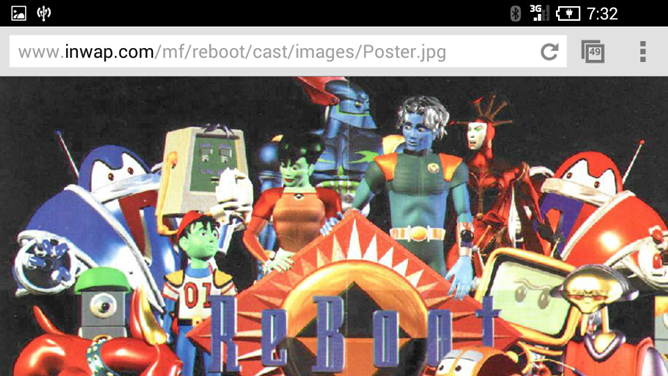 Google developers stated late last week that they were able to duplicate the issue. It's fairly easy and it absolutely breaks the program and, to a lesser extent, the usability of the device. Open Chrome Beta, turn off the screen, wait about half a minute, and the phone or tablet will reboot like an ought-three Gateway running Windows Vista. At least one Google developer said that the Chrome team is aware of the problem - presumably a fix is inbound for the next Chrome Beta update.

In the meantime, there's a simple solution for users who are affected: switch back to the stable release of Chrome for Android, or just deny the update from the Play Store if you haven't updated it already. It's a good thing we've got a spare, huh?

Beddit Is A Sleep Tracker That Sticks To Your Bed And Sends Data To Your Phone Via Bluetooth, ...