I know, Chromecast and Google TV are obviously two different products. They don't share the same features or functionality, and one can be wildly more expensive than the other. But they're also attempting to solve the same problem, albeit with competing philosophies. That problem? Making your TV smarter.

The Chromecast chooses to do this as a sort of 'bridge,' making your smartphone, tablet, or computer the control center for your TV, while the Chromecast itself just acts as a sort of facilitator for this process. It's a simple, elegant (mostly) product that is also incredibly inexpensive. But Chromecast also doesn't want to replace your normal TV - its capabilities are decidedly limited. Once you've reached the limit of Chromecast's powers, there's not much getting around them. There are, however, a growing number of very cool Chromecast tools out there that augment said powers. 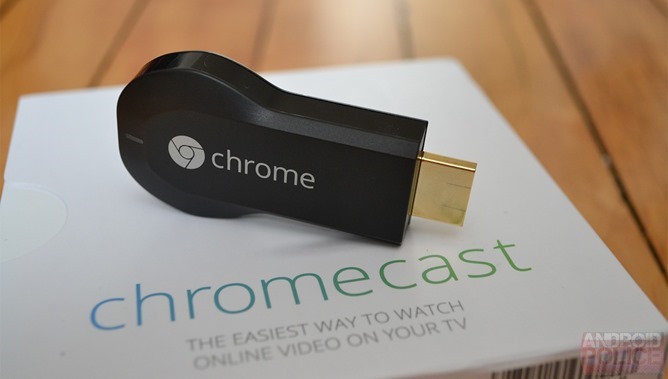 Google TV, on the other hand, was much more ambitious from the start. Google TV wants to be your TV's external brain, and most GTV boxes even ship with dedicated remote controls. Google TV has apps, it has hardware partners, and even its name really makes you want to believe this is the TV experience of the future. But Google TV's consumer reception has been lukewarm at best, and critics generally haven't found much to love, either. It's not like Apple's doing a hugely better job in this area, either, though - Microsoft's Xbox is still probably the most-used 'smart TV' (in a loose sense of the word) interface in the US.

As readers of Android Police, undoubtedly some of you have both Google TVs and Chromecasts. Or a Chromecast, but no Google TV. Or a Google TV and no Chromecast. I'm curious - which is your current favorite (if either)?