More and more developers are taking advantage of the nifty new ability to start a semi-closed beta on the Google Play Store via Google+. The latest is TeslaCoil Software, makers of the customization tool WidgetLocker (among other things). If you want to try out the latest and possibly greatest version of WidgetLocker, just head for this Google+ Community and join in. 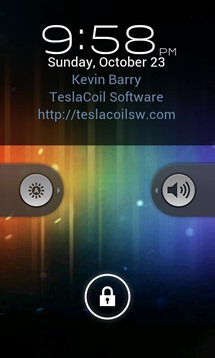 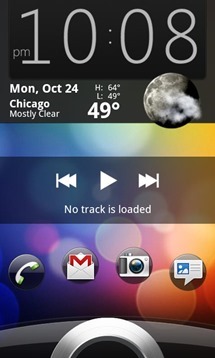 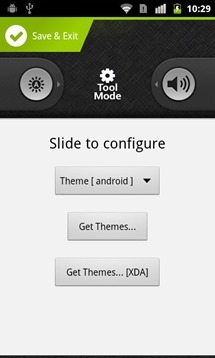 Joining the beta is quite simple. Once you join the community, click the Play Store link that's displayed on the page, go through the standard warnings and whatnot, and you'll be directed to a seemingly normal Play Store entry for the app. But this one's on a slightly adjusted development cycle - the latest beta was released just today. It's not clear exactly how the beta differs from the stable version of WidgetLocker, because the "what's new" text hasn't changes since July 23rd. It's possible the TeslaCoil hasn't actually uploaded a beta APK yet, just put the beta program in place. Either way, you'll need to buy WidgetLocker to try it out if you haven't done so already.

Lately TeslaCoil has gained more fans thanks to the excellent Nova Launcher (after all, lockscreen widgets are enabled natively on Android 4.2+). If you want to join the beta program for Nova, check out this Google+ Community instead.