The BRAVIA Smart Stick’s user interface seamlessly integrates Google TV and Sony’s own BRAVIA apps, allowing viewers to stay in a single menu to launch any of their apps, including BRAVIA apps like the Internet Video Library.

Besides making your BRAVIA television "PhD-level smart," the Smart Stick will come pre-loaded with the usual media apps including Netflix, Hulu Plus, Pandora, YouTube, and Amazon Instant Video among others. It will also have a "Picture-and-Picture feature" for browsing the web and watching TV simultaneously.

The Stick will also come with a universal remote that will pack a keyboard and a microphone. 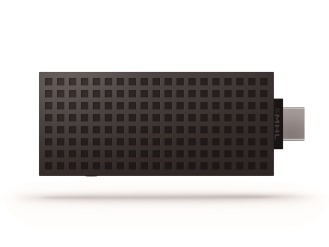 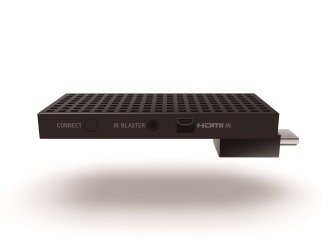 Sony doesn't divulge much more information in the blog post, but those curious can check it out at the link below. We'll be anxiously waiting for the 15th to see just what else this thing can do.

WidgetLocker Gets A Play Store Beta Program Via Google+ Community