Verizon hasn't explicitly announced an Android 4.2 update for the DROID DNA, but in a way, they have. The company has updated the support page for the nearly one-year-old handset with an in-depth look at what new goodies to expect. It's quite the ugly page, so we'll save you the effort of perusing it for yourself by providing the gist right here. After this update, DROID DNA owners will have an HTC Sense 5 experience that approaches that of the HTC One. The handset will get updated calendar, dialer, gallery, and contacts apps, along with the love-it-or-hate-it addition of BlinkFeed. 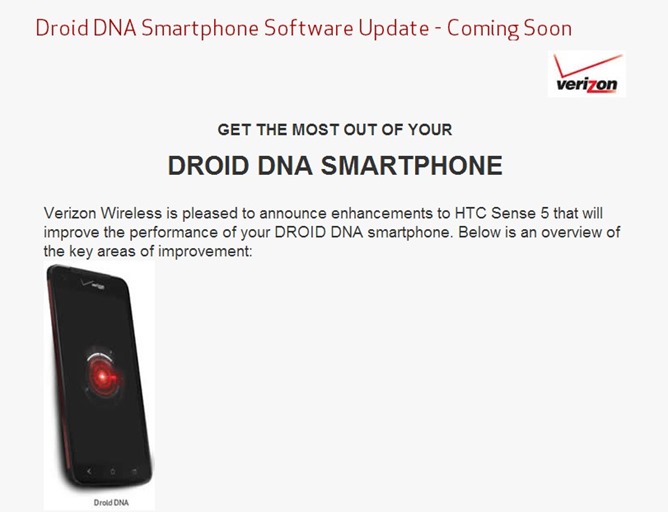 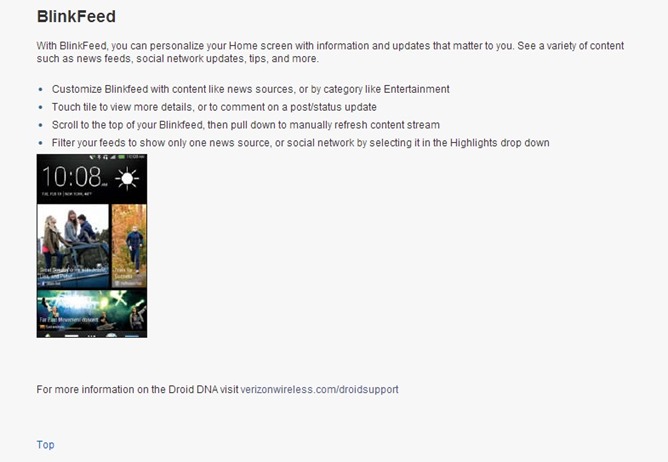 As part of the update to Android 4.2, users gain access to Quick Settings in the notification panel that can be toggled on and off by tapping a button in the top-right corner. The update doesn't bring the DROID DNA completely up to par with the HTC One, though, as only the latter can snap Zoes. But as nice as those photo bursts are, they're not an essential feature.

All-in-all, DROID DNA owners have something to look forward to here. We don't know when the update will roll out, but signs point to "soon."

The Verizon G2 Is Configured To Show Root Status In The About Phone Menu, Make It Easier To ...