It's no secret that I enjoy Autodesk mobile apps. From Pixlr Express to Sketchbook to AutoCAD 360, it's hard to find an instance when the company has produced a sub-par piece of mobile software.

Continuing that trend, Autodesk released FormIt to the Play Store today, two months after teasing the app's progress on its blog. The former iOS exclusive is meant to help users quickly create and manipulate building forms based on quick ideas or inspiration while on the go. 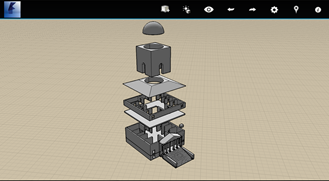 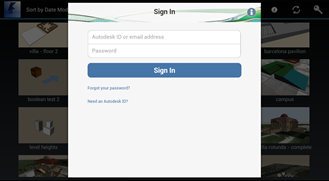 In this pursuit, the app allows users to quickly build their ideas using a gallery of pre-determined shapes, or by extruding their own shapes from lines. Pieces can be directly manipulated on screen with intuitive gesture-based controls, and your sketches can be saved to the cloud or of course shared from the app.

Besides all of that, users can attach information about their planned site, from an imported satellite image to an embedded location found through a maps interface.

One last feature that makes FormIt awesome is Shadow Study, which helps users "explore the effects of the sun," essentially demonstrating what the building will look like in various sun conditions.

As with many of Autodesk's tools, FormIt seems great for a certain set of users, but probably won't be of much use to anyone else. Still, if you find yourself coming up with brilliant building designs at inopportune times and want a way to capture them on the spot, you'll likely love FormIt.