The developer behind some of the best extensions to the popular Tasker automation app has released another plugin into the Play Store, one that expands on how users can launch and access apps. AutoLaunch offers two primary functions: the ability to dynamically launch apps and the option to pull up app queries. You can head over to the plugin's website for instructions on how to get set up, but first, see the new functionality in action in the video below.

The video above shows AutoLaunch working in conjunction with AutoVoice, a separate Tasker plugin, to launch specific apps using voice commands. There are mechanisms in place to help pinpoint the correct app, with the plugin able to recognize the exact app name, a regex pattern, or phrases containing the name. 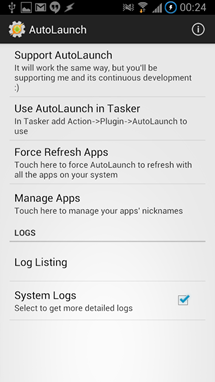 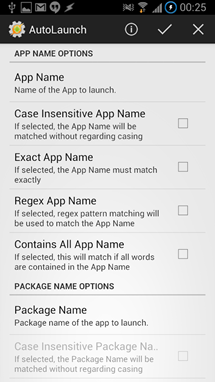 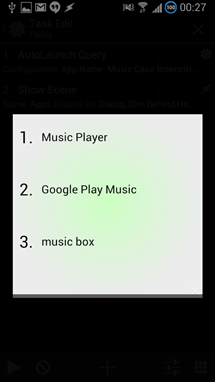 Queries take the form of small menus listing a selection of apps. For example, users can create queries that pull up all apps that are useful for shopping, related to music, or contain the word "Google." The lite version can interact with up to 20 apps, but the unlock key removes this restriction for just $1.33. This can be purchased via an in-app purchase or by visiting the Play Store below. 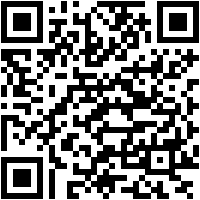 FCC (Or LG) Royally Screws Up, Publishes Photos Of Next Nexus Phone Under Listing For Verizon G2