Hugo Barra was the face of Android for the last several years. If Google needed someone out front for a demo, it was going to be Barra. He was personable and effective on stage, but he announced a few weeks ago that he was leaving Mountain View for Chinese smartphone maker Xiaomi where he will serve as VP of global. It seemed abrupt, but Barra has revealed in an interview with All Things D that the move was in the works for some time. 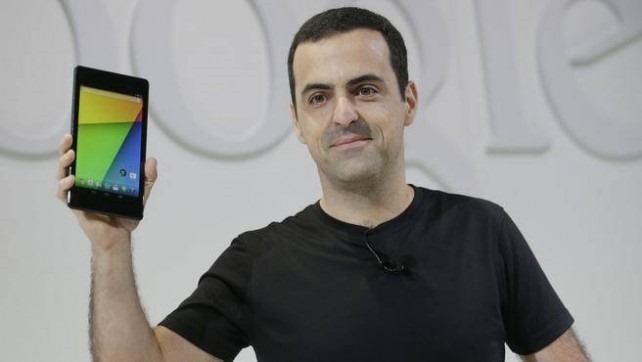 Barra began talking with Xiaomi over a year ago, right after the original Nexus 7 was announced. The company's president, Bin Lin is a former Googler who Barra met when he started at Google in 2008. In fact, Xiaomi was formed largely by former Google engineers in China. Barra was open with Google about the move when talks heated up a few months ago. While Google management was sad to lose Barra, having an insider at the top of an important Chinese manufacturer is not a bad thing. It doesn't get much attention in the west, but Xiaomi is often called the Apple of China. It sells millions of phones and gets high marks from reviewers.

This is all part of the appeal of working at Xiaomi, according to Barra. Xiaomi is on the way up, and it's exciting to be part of that. Barra believes his new employer could have as significant an impact on the future of mobile as Google itself. Xiaomi is a company that prides itself on quickly making high-power devices that are inexpensive. It's an equation that works well in China, but Barra believes many other Asian markets could be perfect for Xiaomi – developing these markets is Barra's main responsibility at the company. 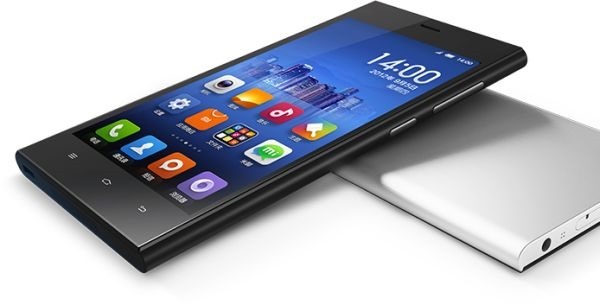 As for the US market, Barra didn't have much concrete to say. He knows Xiaomi needs to have a presence in western markets, but that might require a new kind of product. Barra will start at Xiaomi in October, though he did join CEO Lei Jun on stage recently at the announcement of the Mi3 smartphone. For now, Barra is planning his move to Beijing and trying to get the hang of Chinese.

[New App] The Maker Of The Best Tasker Plugins Is At It Again, Releases AutoLaunch Into The ...

T-Mobile Starts Selling The LG G2 Online Ahead Of Schedule, Still Slated To Debut The Phone In ...