Heroes Of Loot technically fits into the "roguelike" sub-genre thanks to semi-permanent player death and procedurally-generated dungeons. After your character dies you spawn (or for you pen and paper types, roll) a new one, keeping a few of the attributes from your former character/corpse. The actual gameplay is frantic top-down dungeon crawling, sort of like Diablo or Torchlight adapted for touch control instead of a keyboard and mouse. Those of you with a MOGA controller, NVIDIA SHIELD, or Xperia Play can join in the fun with your fancy physical buttons.

Visually the game matches OrangePixel's typical retro style, but don't let that fool you: it's much smoother and more frantic than anything you played on your dusty old NES. You can choose from the standard knight, ranger, wizard, and girl rogue valkyrie classes, each with their own abilities. And if you've played previous games from this developer, you know that there's a subversive sort of humor to be found in what little story that's there. Tons of adapting dungeons, shops, bosses, and of course more loot than you can shake a wizard's staff at can be found inside. Get after it already! 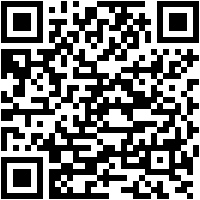 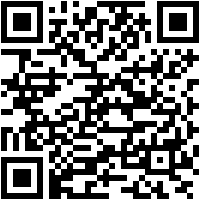