Once a good soap opera sinks its teeth in, the best days of our lives are those where we don't miss an episode. I would turn down a job at a general hospital if it meant I wouldn't have to miss today's episode. These stories serve as a guiding light that get me through each day as the world turns. The ability to take these shows with me would be a godsend, and even though I don't speak Spanish, I get how exciting it is to see NBC launch another Telemundo app into the Play Store that's aimed specifically at novelas and TV shows. 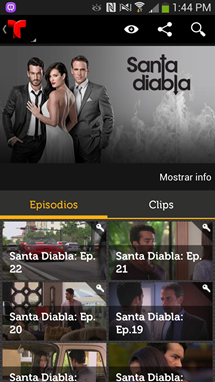 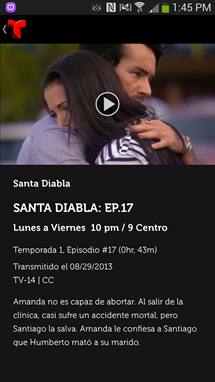 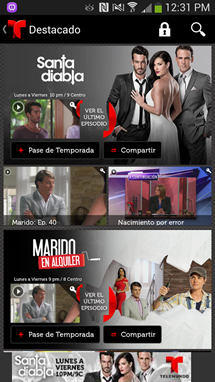 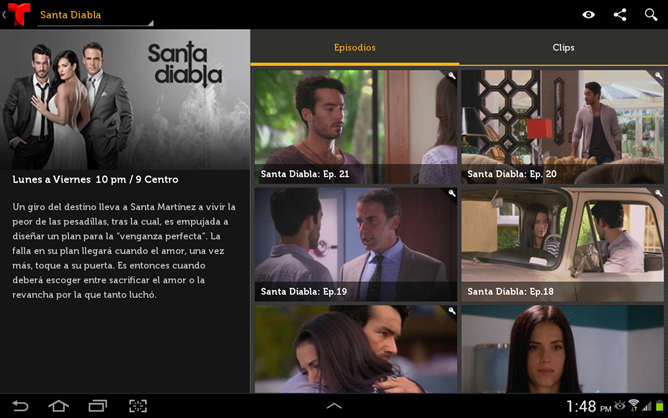 Telemundo Now lets users watch current novelas and shows after authenticating with their TV provider. For people with a provider who isn't participating or those without a subscription at all, some shows provide full episodes that are freely available. Users can also use the app to view their TV schedule and know when upcoming shows are going to air.

Telemundo Now comes with an interface that differs from that of the pre-existing Telemundo Novelas app. NBC intends to add support for more TV providers in the future, but the app will still require a US internet connection in order to work. 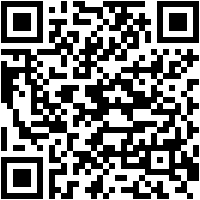 Zapier Adds Support For Google Glass, Can Connect It To Over 200 Services