Riding on an airplane is the fastest way we currently have to get from one place to another, but boarding one is also one of the quickest ways to cut yourself off from the rest of the world. Not all flights provide Wi-Fi access, and connections are often slow on those that do. Thankfully, Gogo is working to speed up airborne Wi-Fi connections, according to the Wall Street Journal, and Virgin America has already signed up to give its new service a go. The company plans to introduce Gogo's service on its 53 planes starting in the second half of next year. Things have come a long way since American Airlines flew the first Gogo-equipped commercial flight back in 2008 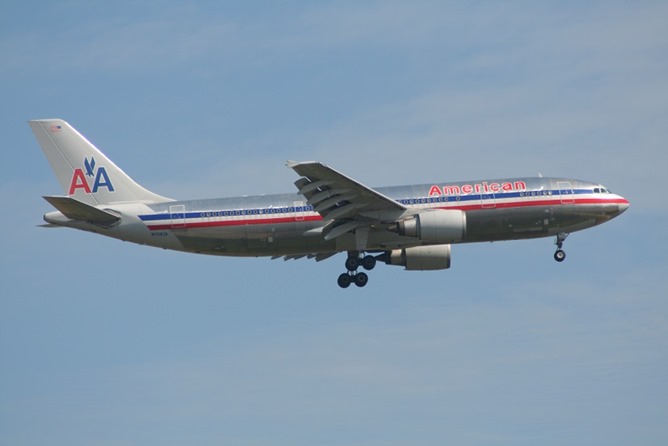 Gogo is promising that their new inflight Wi-Fi will reach speeds six times faster than its current best offering by using a combination of satellites and cellular towers. It should offer speeds of 60 megabits per second to each plane. Speeds tend to degrade as more people hop onto the network, taking what sounds like a fast connection and slowing it down to a crawl. Gogo hopes to alleviate this problem.

As should be expected, Gogo isn't alone in the race to speed up airline internet access. JetBlue plans to introduce a new service bumping up Wi-Fi speeds to 12 mbps. This service will land on every plane in the company's fleet by the end of 2015. United wants to add Wi-Fi to 200 of its 700 aircraft by the end of this year, and it also wishes to be fully-equipped by the end of 2015. The way things are going, expecting internet access on a flight may soon no longer be a luxury - and the connection you end up with may actually be worth using.

Via: The Wall Street Journal