The Kindle Fire isn't the type of Android tablet that sends enthusiasts running to the store in droves, but that shouldn't diminish all that the tablet gets right. It remains one of the best-selling Android tablets out there, and if you aren't turned off by ads - excuse me, special offers - it's one of the best new tablets you can find at such a low price. Amazon will offer a refreshed version of their popular tablet anytime now, but new leaked photos may just spoil the surprise of what the company's upcoming tablet will look like. That's okay, these things always happen. This batch of photos comes straight from BGR. 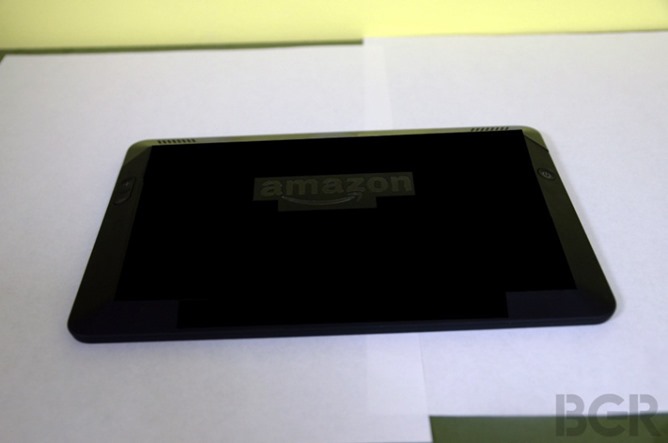 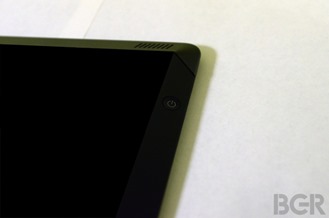 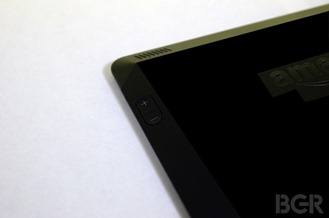 If the tablet looks angular, that's because much of each image has been blacked out. Nevertheless, we can still see that the power and volume buttons on the upcoming version are far more noticeable on the back than previous models. The new position of the logo also more closely matches that of the Nexus 10 than the current Kindle Fire HD, which has a distinctive black strip extending horizontally across the tablet. 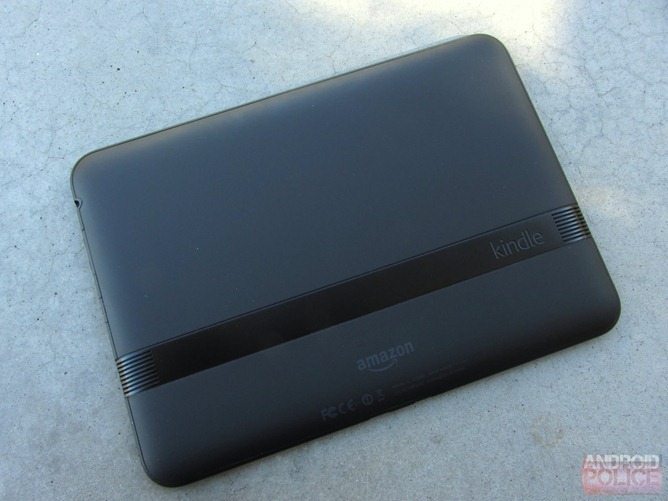 BGR's photos come from a good friend of theirs named Sources - you may have heard of them before - and they only show the 7-inch model. Their friend claims that the 8.9-inch model will be nearly identical to what's seen here. The front of the device remains solid black with a webcam centered above the screen. 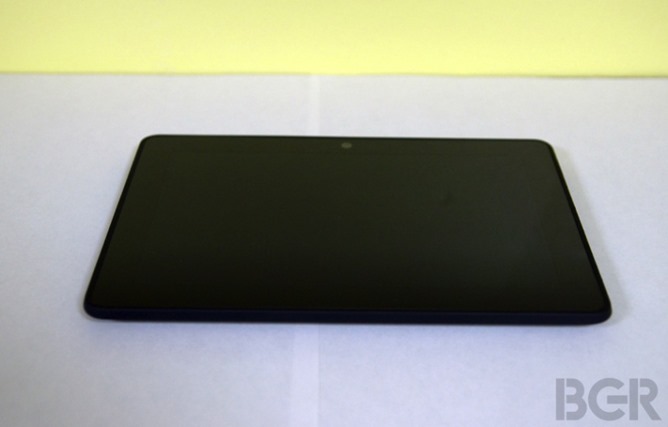 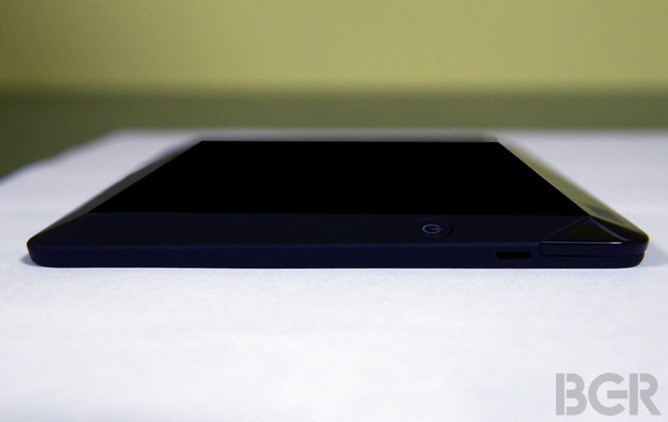 The 7-inch Kindle Fire HD launched in September last year, and the larger version followed months after. That means we shouldn't have to wait long before Amazon comes out with an official unveil.

What We Use, 2013 Edition: The Apps, Tools, Devices, And Other Stuff Ryan Can't Do Without

[Security] Firefox For Android Can Be Tricked Into Automatically Downloading And Executing ...