That's likely because drones are scary, and the Spiri's developers want it to be anything but. It isn't merely a robot, it's a social creature that's capable of scoping out the landscape, detecting land mines, watering plants, reporting the news, and saving lives. Check out the video below to hear the developers explain their vision themselves.

Spiri isn't smart enough to do all of those things out of the box, but there is one thing that it doesn't have to be taught, and that's how to fly. Spiri's flight programming is isolated from the user-facing Applications Platform, which is there to empower users to get the robot to do precisely what it is they want it to do, not wrestle with how to get the thing to get off the ground. All of this runs on top of Ubuntu Linux with ROS, a "Robot Operating System" supported by an active community, enabled by a 1GHz dual-core processor and 4GB of flash storage. 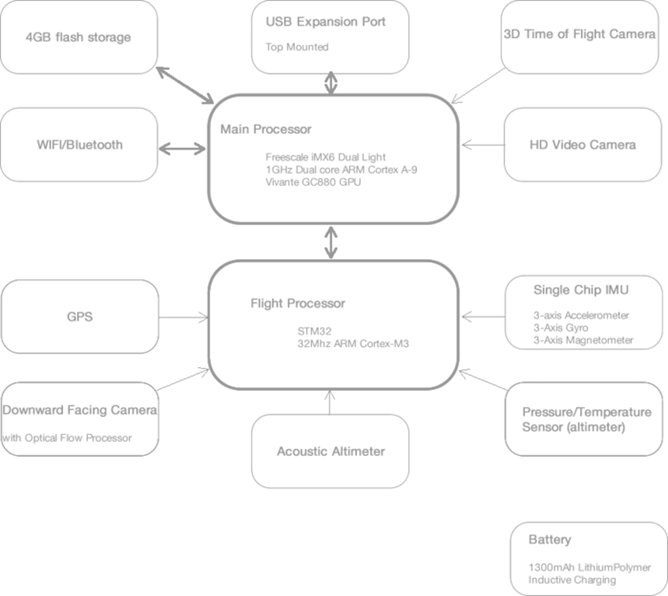 Here's where things get interesting. You can get your hands on a Spiri for less than the cost of an unsubsidized high-end smartphone. It costs just $520 to own your own robot ally, a possibility that would have had Star Wars fans foaming at the mouth mere decades ago. If this is too steep, you can still contribute $65 and get your hands on what is an admittedly awesome poster. 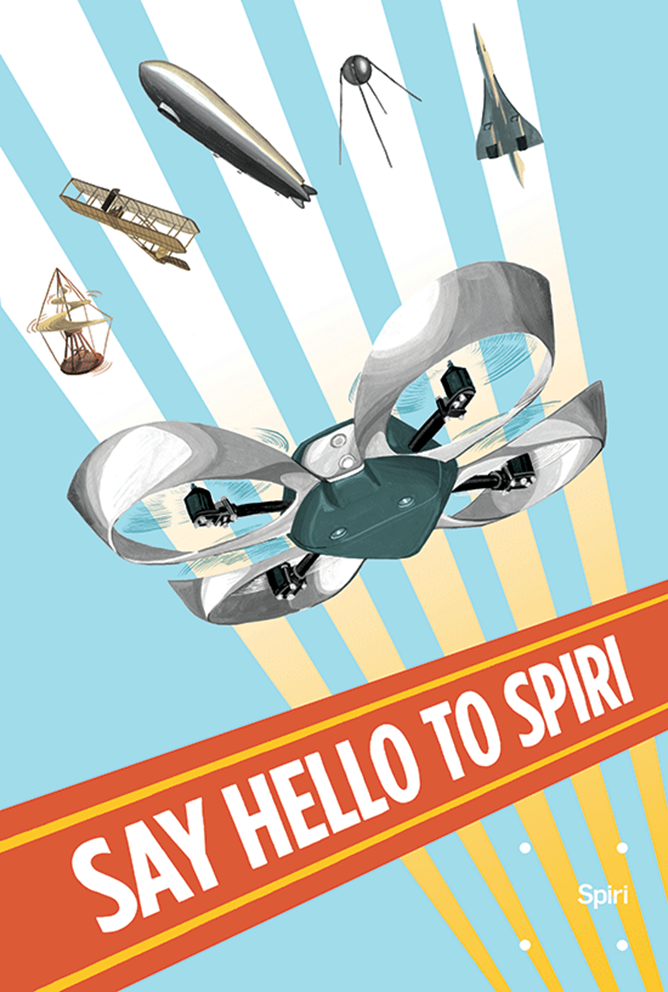 Robots won't ship until April 2014, but posters will be delivered just next month.