We've all had a great deal of fun over the past few days speculating if an LG phone that appeared alongside a Nexus 4 in Google's video for the new Android 4.4 statue was a leak of this year's upcoming Nexus handset. Some folks at S4GRU stirred up even more excitement when they paired the device with an FCC filing for the LG D820. Now, according to @evleaks, the alluring LG D820/821 isn't actually a new Nexus phone - it's just a CDMA-compatible variation of the G2.

He followed this tweet up with a leaked picture of of the LG D821. 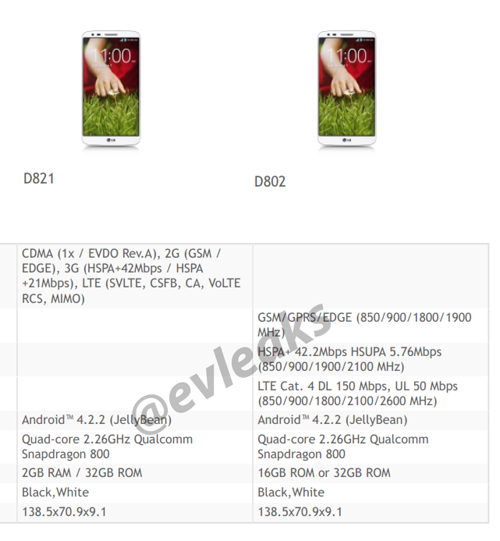 The assertion @evleaks makes in his first tweet is speculation based on the image he revealed in his second tweet. Unfortunately, the picture doesn't make any mention of the D820 itself. Needless to say, we have our doubts about @evleaks' claims. The specs just don't match up.

While we originally compared some of the D820's revealed specs with those of the G2, there are significant differences between the two. The overall size, bezel, and the battery just don't match up. The FCC filing reveals a handset with a 2300mAh battery and a back casing that, quite frankly, doesn't match that of the G2 at all. The former has a camera that's situated clearly on the right side of the device, while the latter's is planted firmly in the center. Take a look at the pictures below. The FCC filing for the D820 is on the left, while the the G2 is on the right. 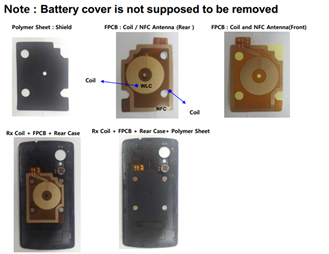 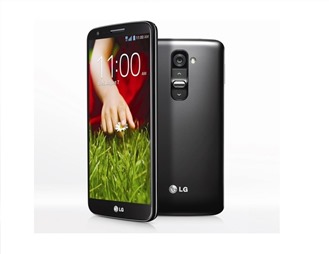 Updated: Here are the dimensions for the three devices:

Since the D821 seems to match the look and size of the G2, and there are similarities between the D820 and the D821, @evleaks assumed that the D820 is not the next Nexus. Instead, he asserts, it's the same as the D821. This is based on assumptions, not facts, and he ultimately should have left the D820 out of today's claims.

With the amount of evidence we've seen, we're still confident that the D820 will be the next Nexus.

Sprint's LG G2 Pre-Orders Open Up On October 11th, Shipping "In Time For The Holidays" With ...