HTC paid a pretty penny to sign Robert Downey Jr. for their new ad campaign aimed at completely redefining their brand, but we're still left scratching our heads as to whether it's going to pay off. Their first lengthy commercial was certainly quirky, but it didn't tell us anything about what HTC phones can do, and I'm not quite sure if they remembered to bring the funny. On the other hand, Motorola's new "Lazy Phone" campaign for the Moto X is absolutely comical, and it does everything a series of phone commercials should. The one downside here is that I only have three to share. 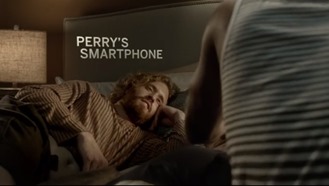 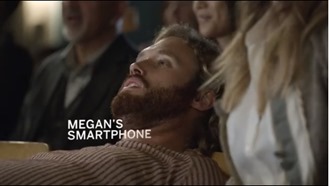 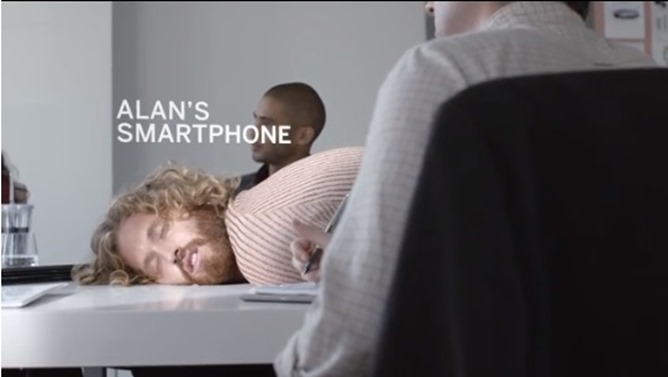 First up, we have an ad for the Moto X's touchless control. You only have to watch this commercial once to be left with a permanent mental image of why it's handy not to have to touch your phone to unlock it, scroll through an app drawer, or wrestle with wonky voice commands. If you value your relationship, you might just need a Moto X.

Let us also not forget the Moto X's quick capture feature that launches the camera at a flick of the wrist. I'm not sold on the idea, but the ad does a good job of capturing the frustration inherent in wrestling with a password and digging for a camera app when time is of the essence.

Lastly, we have the Moto X's active display. This ad is perhaps the weakest - the active display certainly has its advantages, but they aren't exactly the ones tackled in the commercial.

Long story short, good job Motorola - this is how you do an ad campaign. The lazy smartphone guy is every bit as memorable as the GEICO Cavemen, and given the popularity of the Convos With My 2-Year-Old YouTube videos, there's a known audience that's into this style of humor.

Now if only I could stop seeing curly blonde hair every time I look down at my phone.