The HTC One first debuted in silver, and I suspect using Robert Downey Jr. to advertise this handset might just be a match made in heaven, because like Iron Man, the phone has also appeared in shades of red and black (though not yellow). Now Best Buy is rolling in a new version of the HTC One that the Iron Patriot could proudly hold to his ear, a blue version that's exclusive to the big box retailer launching on September 15. 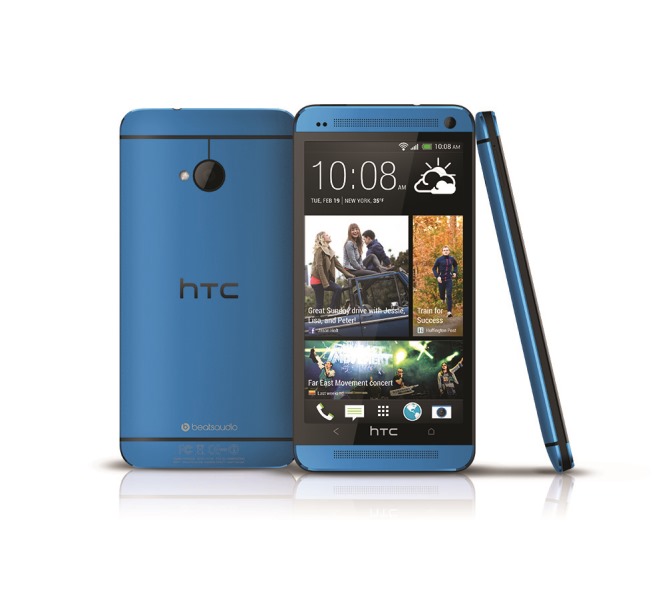 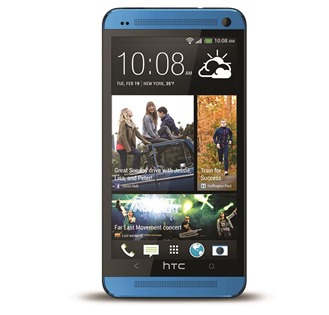 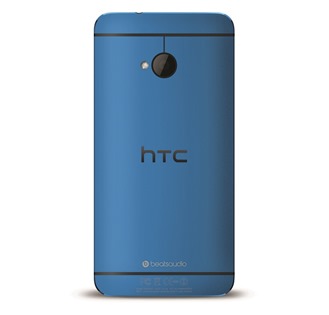 HTC recently announced the Vivid Blue HTC One, but this looks different. It's Metallic Blue and seems perhaps a tad darker. Customers can pick one up at any Best Buy or Best Buy Mobile store on AT&T, Sprint, or Verizon. Shoppers can trade-in their used devices for a gift card worth up to $200, which may be an option for owners of the original HTC One who suddenly find themselves feeling blue. Unfortunately T-Mobile customers are out of luck. 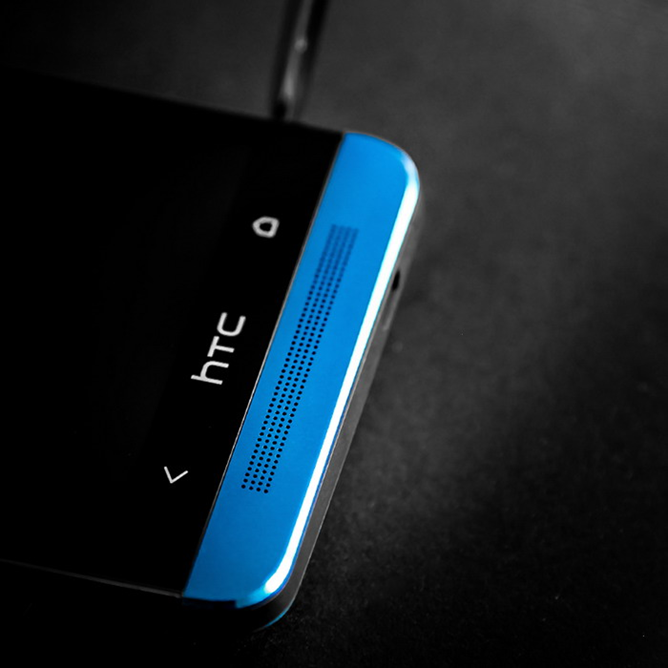 The award-winning HTC One will be available in a stunning new Metallic Blue exclusively through Best Buy in the United States with the option of 4G LTE service from AT&T, Sprint or Verizon at the more than 1,400 Best Buy and Best Buy Mobile stores as well as on BestBuy.com on Sunday, Sept. 15.

Since its launch, the HTC One has received critical acclaim for its premium all-metal design and breakthrough smartphone features including the UltraPixel camera, reinvented home screen called HTC BlinkFeed™ which incorporates both news updates and social networks, and as the only smartphone with stereo front-facing speakers.

Best Buy offers consumers the choice of any carrier, any phone and any plan with lots of unbiased advice at all of the Best Buy and Best Buy Mobile stores. Best Buy and Best Buy Mobile stores feature an array of services aimed at improving customers' experiences including Upgrade Checker to determine eligibility for a new phone; free Walk Out Working service where contacts and data are transferred and e-mail accounts are set up before leaving the store; in-store Trade-In options where customers can get up to a $200 Best Buy gift card instantly for their used mobile phone; Geek Squad Protection, which offers no-hassle repair to protect devices from everyday wear and tear, accidental damage and more; as well as a full array of accessories for customers to protect, personalize and make the most out of their new mobile devices.