The MyColorScreen team has been hard at work creating a one-click theming app for Android known creatively as "Themer." That brief introduction pretty much sums up everything you need to know about this app. It changes the look and feel of your home screen with just one click. And no, I don't mean it just changes around a few icons. Each theme looks fundamentally different from the one that came before it. 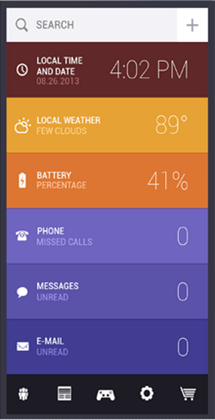 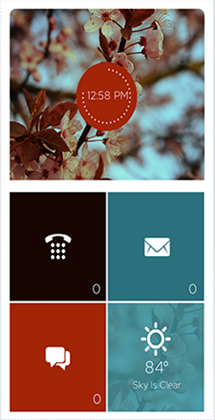 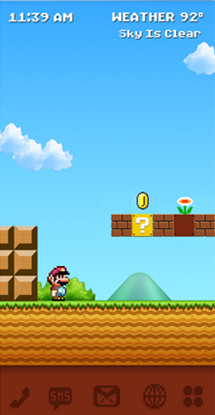 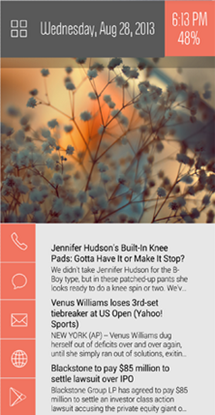 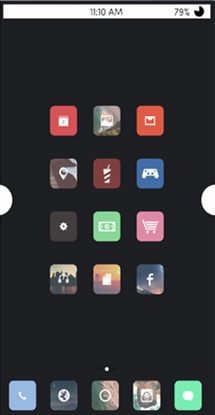 These screens look cool and all, but Themer isn't the first app of its kind. Buzz Launcher does pretty much the same thing, and it is already available in the Play Store. Though from having given that app a try myself, I found it to be overly clunky, and tweaking each theme was far from intuitive. If Themer can avoid those pitfalls, that alone would be enough reason to give it a chance.

One factor in MyColorScreen's favor is the sheer number of themes that will likely be available to choose from. Users in the community can upload their own themes, permitting anyone else to view them. Close to 50,000 home screens have already been uploaded for use with other apps, and we can reasonably expect many to become available for Themer after its release. 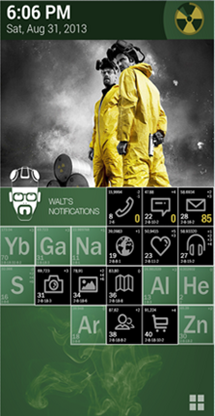 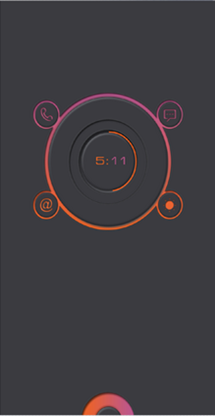 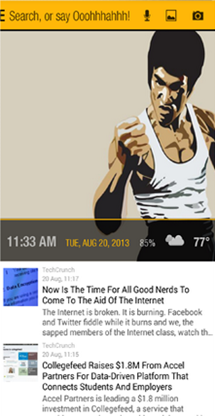 A great deal of Android users probably use a quarter of their time tweaking things just because they can, so there's bound to be a good number of you who would love the chance to toy around with Themer. The limited beta is coming soon, and you can sign up directly on its webpage.