As Android users, we've all grown accustomed to getting apps ported to our devices that originated on iOS. It's for this reason that Music Maker Jam by MAGIX's Android debut comes as a bit of a surprise. This app comes to us not from the Apple App Store, but from the Windows Store instead. Music Maker Jam makes mixing your own songs an easy experience and offers a large selection of professionally produced material to work with. 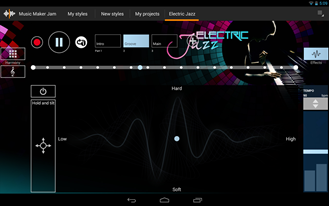 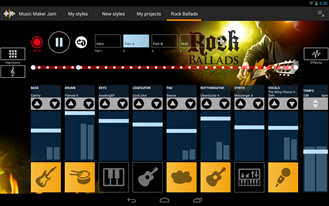 Though the Windows version of the app is heavily integrated with Microsoft's Metro UI, the developers have done a decent enough job making Music Maker Jam holo-friendly. Take a look at the two versions of the app side-by-side, with the Android port being the one on the right. 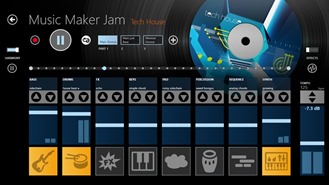 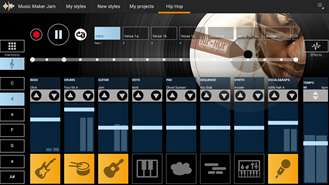 Music Maker Jam is clearly targeted at touch-screen PCs or tablets, but it is also optimized for smartphones. Here it is running on the HTC One. 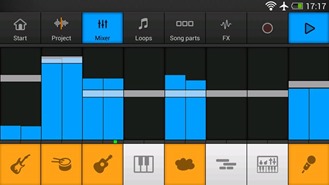 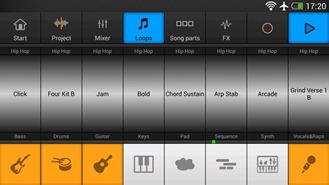 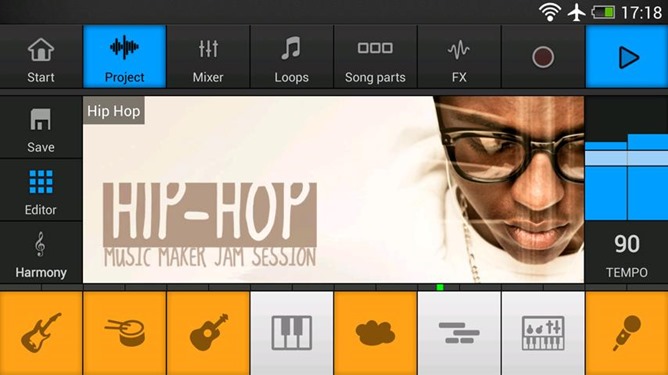 The new mobile UI is exclusive to Android, as is the addition of a "shake function" that assigns new loops to the current track at random.

If you want in on this action, it's all available for free. Grab it from the Play Store below and inject a little life into your next dance party. 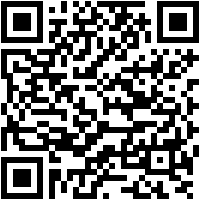