We've talked quite a bit about mobile security in the past, and the name Bitdefender Mobile Security for Android always seems to make its way into the conversation. There's a good reason for that – since its initial release, Bitdefender Mobile Security has always been one of the top choices on Google Play when it comes to device protection. But the company hasn't been stagnant since the first release, it has pushed a steady stream of updates to the Play Store, brining new features to the table on a regular basis. 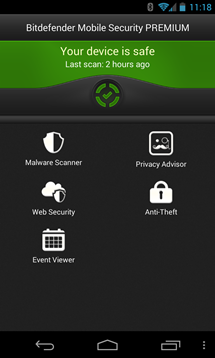 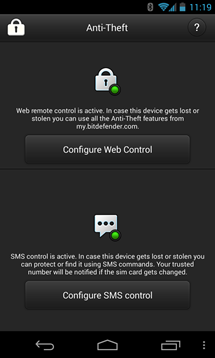 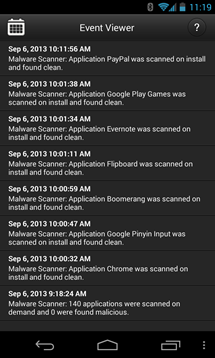 Let's take a closer look at some of those new features, shall we? The most recent update brought with it an all-new option called Privacy Advisor, which is essentially a built-in version of Bitdefender's Clueful app. For those who may not be familiar with Clueful, it's essentially an app that takes a close look at all of your installed apps' permissions, analyzes them in the cloud (to test for potential insecurities), and then rates them according to how they treat your privacy. This gives you an at-a-glance look at what your apps could be doing with your sensitive data. 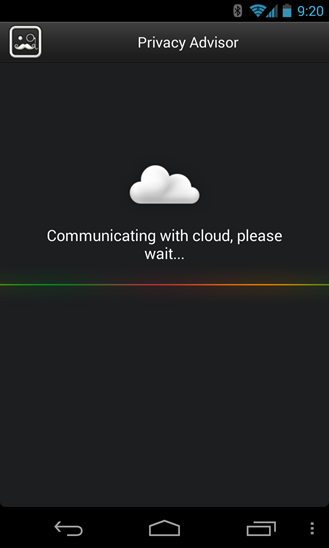 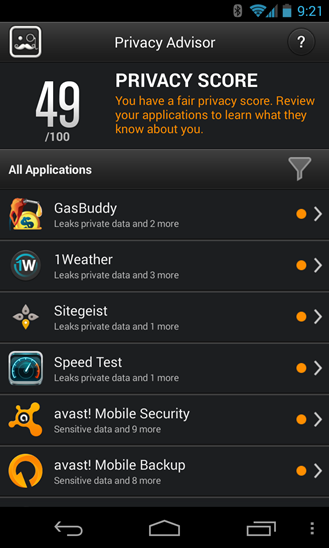 Of course, it's not just about new features, either – it's also about refining the existing feature set. For example, the most recent update improved localization of Anti-Theft and made the Malware Scanner capable of being run in the background. Speaking of, did I mention that Bitdefender Antivirus recently received a 100% detection rate rating at AV Tests? Yep – you can rest assured your device is in good hands if you have Bitdefender installed.

If you haven't checked out Bitdefender in the past, you should give it a shot – you won't be disappointed. There's a 14-day free trial in the Play Store, and after that it's only $10 a year to keep the protection going. Of course, you could always snag a free copy instead...

So, like I was saying; you want a free copy of Bitdefender Mobile Security for Android? No problem, boys and gals – we have 10 one-year licenses to give away. Before we get to the details, though, we also have one more thing to give away. 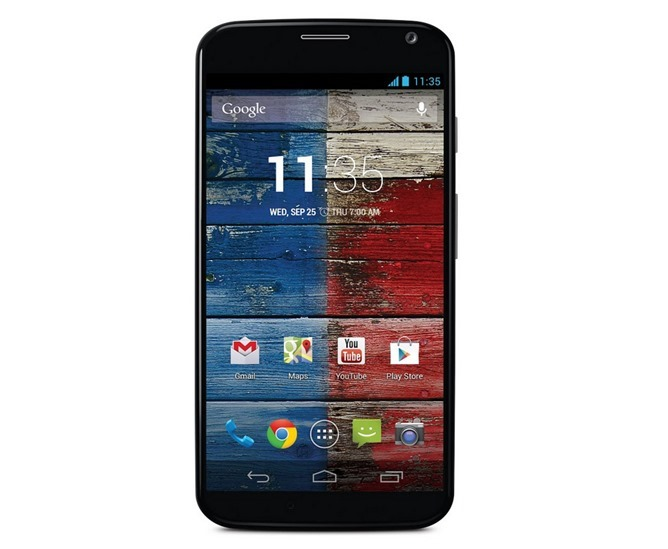 That's right, the Bitdefender crew has been gracious enough to not only hook us up with 10 licenses to give away, but also a Moto X. That's killer.

So, how do you get in on this action? Follow the instructions in the Rafflecopter widget down below, of course. Each separate method counts as a single entry, so do them all for the most chances to win!

This giveaway is available in the US, Canada, India, Australia, Philippines, Malaysia, Indonesia, and all of Europe

This giveaway starts today and will run for one week, ending on September 14th, at 12:00 AM PT (Midnight). Good luck!