Good grief AT&T, there's such a thing as restraint, you know? After launching the Galaxy Tab 3 7-inch and taking online orders for the LG G2 and preorders for the Galaxy Note 3 late last night, Ma Bell has one last device up its metaphorical sleeve: the carrier's first ASUS tablet. The ASUS MeMO Pad FHD LTE 10.0 is now available for order from AT&T's online store and through business channels with free shipping thrown in for good measure. 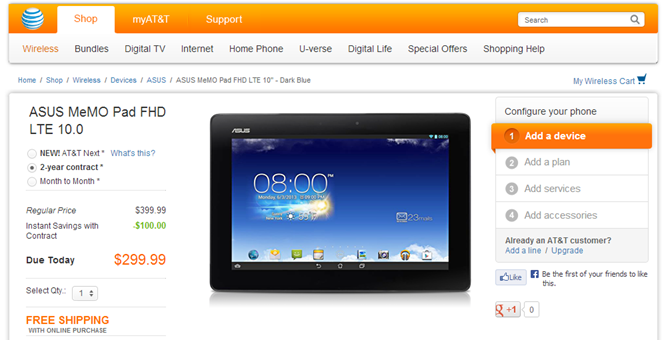 The 10-inch tablet can be yours for $399.99 outright, or $299.99 with a two-year contract. (Go for the contract-free pricing on this one - most subsidized phones get a discount of $300 or so.) You can also pick one up on the Next device upgrade plan for $20 a month. At that price you'll get a tablet with a Full HD (1920x1200) LCD screen and a 1.5Ghz quad-core Snapdragon S4 Pro processor, which differs considerably from the dual-core Intel Atom on the WiFi model. Other specs include 2GB of RAM, 16GB of storage with a MicroSD card slot, a 5MP rear camera and 1.2MP front-facing cam, a 6760mAh battery, and Android 4.2 with the somewhat light suite of ASUS software running on top.

Again, you can only order the ASUS MeMO Pad FHD LTE 10.0 (OMG WTF BBQ) online, so maybe AT&T is testing the waters with ASUS. That's fine by us: it's about time a U.S. carrier started selling ASUS' solid hardware here in the States, so we'll take what we can get. Any takers? This is a much better deal spec-for-spec than the Galaxy Tab 3, assuming you're OK with a 10-inch tablet. 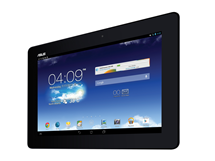 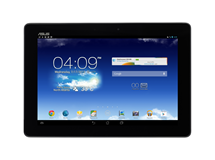 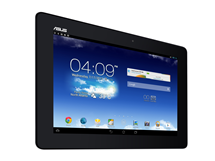 A versatile tablet with a 10-inch display that is viewable up to a 178-degree angle. Starting September 6th, the ASUS MeMO Pad will be available exclusively to AT&T customers, online as well as through AT&T business channels, for $299.99 with a two-year agreement. More details found at the AT&T consumer blog: http://blogs.att.net/consumerblog/story/a7790668

· Multi-User feature allows up to seven separate users per tablet