If you need to mass spam - I mean, notify - a bunch of people at once, Everypost might be the app you need. With Everypost, users can upload photos, videos, or text and blast it out to Facebook, Twitter, Google+, Tumblr, and other networks, including the anti-social Dropbox. As social networking continues to grow in importance, tools like this are real time-savers. But here's the thing, there are plenty of options out there, so is Everypost worth your time? That depends on if you can get it working. 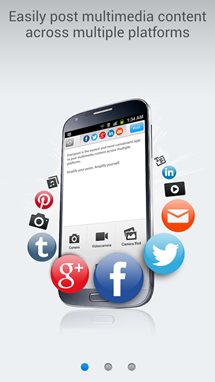 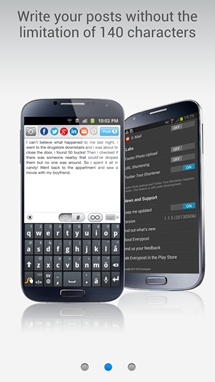 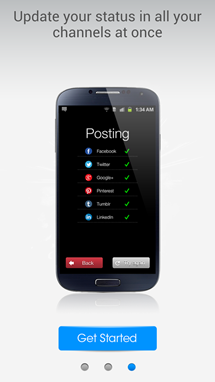 For a quick introduction, view the trailer. Just ignore the fact that the overly-happy users have iPhones in their hands, as the core experience is essentially the same.

Cool, So Why Should I Use This App?

Everypost pitches itself as the easiest way to post multimedia content on Facebook, Twitter, Google+, Pinterest, LinkedIn, Tumblr, Flickr and via email. Right off the back, one of its strengths is the sheer number of social networks it can interact with. I generally use Quick Social if I need to post to multiple networks at once, but that app only supports Facebook, Twitter, and Google+. It also only supports text and pictures. Everypost not only features more social networks, it can tailor itself to satisfy each one's particular quirks. It can limit text for tweets and allows you to choose which Google+ circles, Tumblr blogs, and Pinterset boards to blast to. It also has built-in support for pulling videos from YouTube, pictures from Flickr, and music from Grooveshark. 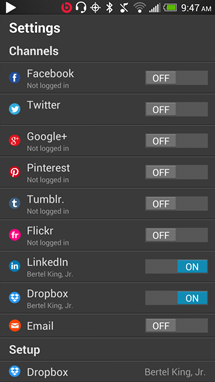 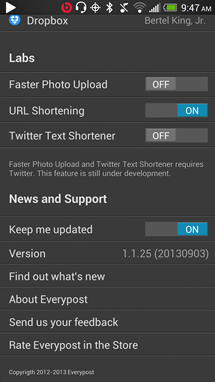 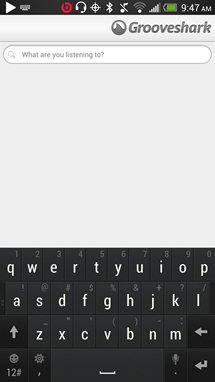 From the moment you fire up Everypost, it just makes sense. Unlike many new apps, it doesn't need an introduction. You're given social networks at the top of the screen, a place to input text in the middle, and a list of the type of media you can import at the bottom. When you click on a social network at the top, you're prompted to sign-in, and if successful, that button lights up. It's pretty intuitive. 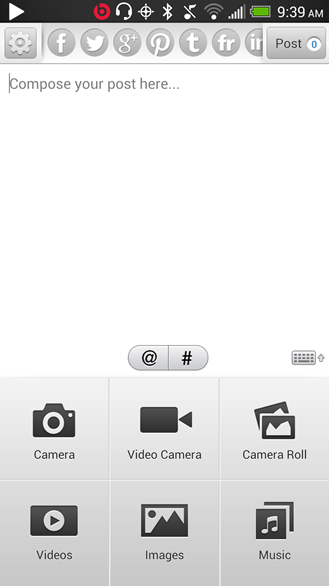 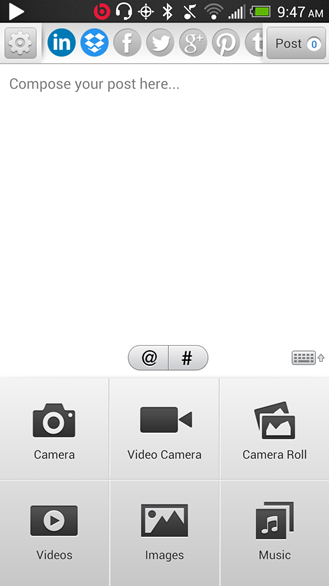 Though it's not a social network, signing into Dropbox gave me the least amount of trouble. It detected that I had the Dropbox app installed and didn't prompt me to sign in. It simply asked for permission, then created a folder in my Dropbox where future posts will appear. 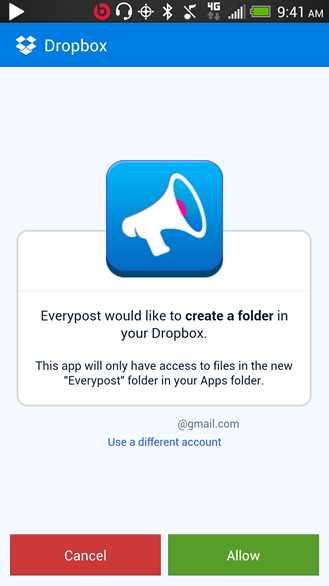 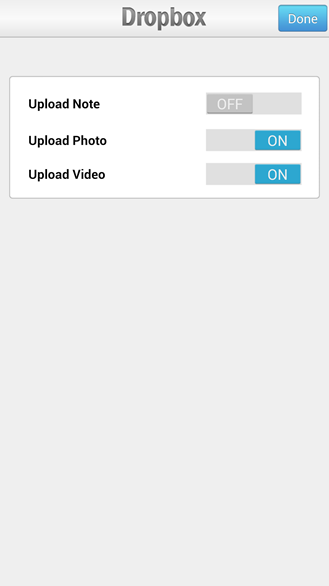 So What's The Problem?

Dropbox was the only network I tried to sign into that didn't give me a hard time. Even though I have the Facebook, Twitter, Google+, and LinkedIn apps all installed on my phone already, all four prompted me to sign in manually. Well, Facebook didn't even get that far. It crashed the app every time except for once, where it gave me some wonky error message that does nothing to help me fix the problem. 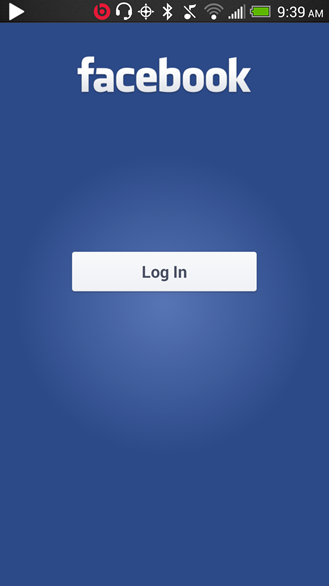 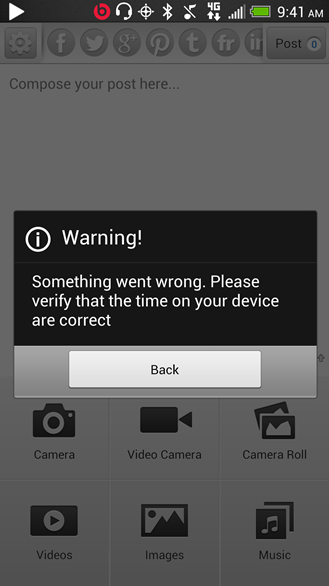 Yes, something did go wrong. You crashed, man. Hard. And you want to blame my clock? Not cool.

Originally, Twitter wouldn't even get that far. It simply froze up. I suspected it was because I had two-factor authentication enabled and Everypost did not condone my life decision. But after enough tries, it eventually prompted me to sign-in and sent a request to my Twitter app for approval. Awesome - except the request in my Twitter app looked far too sketchy for me to feel comfortable enough to accept it. 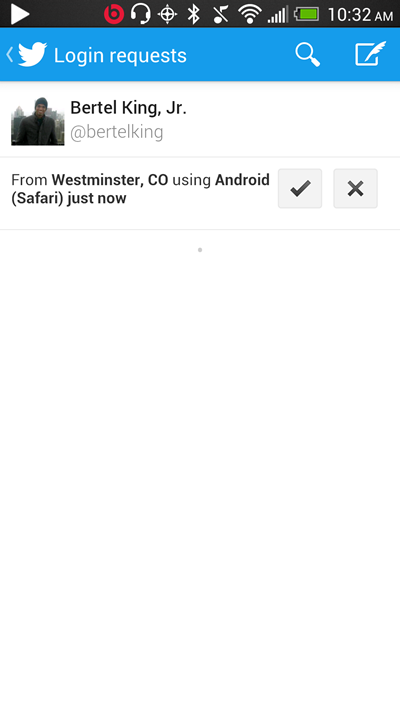 Colorado? I live very far away from - WAIT, someone managed to install Safari on Android?

I managed to sign into LinkedIn without a problem, but who actually posts there? Anyways, the process was a complete pain. By the time I successfully remembered my password and proved I was a human twice by both typing in oddly-shaped letters and copying/pasting text, I was ready to chuck my phone against the wall and post to the website using a laptop later.

Should I Use It?

I can't be too hard on Everypost, because each social network has its own method of authentication and varying degrees of third-party support, and it's difficult to create an app that manages to play nicely with every kid on the playground. That said, some apps manage to pull it off without too much fuss.

These things are finicky, and your luck with Everypost may be better than mine. If so, this app is definitely worth a look. It's free. 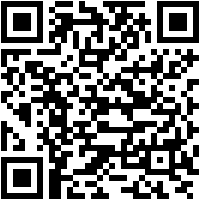