Every version of Android has launched with at least one headlining feature. As any true fan would know, the 4.2 camera brought with it a very cool new mode called Photospheres. While the initial hype has dropped off, the popularity of photospheres still continues to grow, thanks in part to improvements in image quality and the addition of a Maps-based community designated for sharing the immersive images. We don't always want a location attached to our regular pictures, but it's pretty rare when we don't want our photospheres to be geotagged. After all, they are usually taken in public, wide-open spaces. Unfortunately, since updating to Android 4.3, quite a few people have found their photospheres lack geotagged coordinates.

As it turns out, there is an oversight in the latest Camera app that results in a failure to attach coordinates to the photosphere metadata as long as the device is set to a language other than English. As reported in the Issue Tracker, a number of languages cause the lack of data, but changing the phone's system language to English ensures that it works properly. Furthermore, switching back to any other language returns it to the buggy state. It's worth acknowledging that English may not be the only language to not suffer this bug, but nobody has come forward with another. 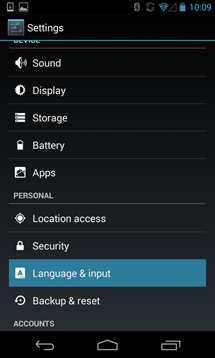 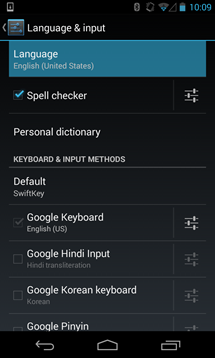 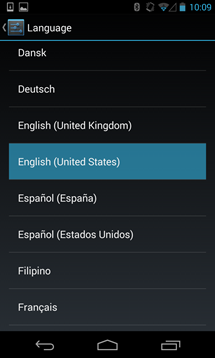 Workarounds for the issue are a bit sparse, but they are at least simple. The first and most obvious is to switch to English under Settings -> Language & input -> Language, but anybody affected by this bug probably prefers their native tongue, so it isn't really ideal for most people. As an alternative, it's quite simple to use 3rd party tools to markup your images with coordinates. Apps like GeoTag and services like Google's own Photosphere generator make it simple to attach location data to the image after it has been generated.

Surprisingly, this issue has yet to be acknowledged by Google, despite being first reported just over a month ago. Given that the glitches occur on something as obscure as a locale setting, it's likely to be a very simple fix once an engineer has time for it. While a little missing data in photospheres are certainly not as critical as some of the other issues covered in previous Bug Watch posts, it's disappointing that an important component of this headlining feature hasn't received a bit more attention. Like all bugs, we expect to see this one knocked out pretty soon.