Welcome to the latest entry in our Bonus Round series, wherein we tell you all about the new Android games of the day that we couldn't get to during our regular news rounds. Consider this a quick update for the dedicated gamers who can't wait for our bi-weekly roundups, and don't want to wade through a whole day's worth of news just to get their pixelated fix. Today we've got a marble game (but not that kind of marble game), a rip-off of Kerbal Space Program, a reinvention of Sudoko, and a digital version of Paper Football. Without further ado:

Don't Fall In The Hole

Don't Fall In The Hole is a marble game. Not a marble game where you roll a ball around a maze as is usually seen, a marble game that actually emulates the game Marbles, wherein multiple players toss marbles at other marbles to knock them out of a ring. This one uses some Worms-style multiplayer, some interesting powerups, and a lot of unconventional stages, but the principle is the same. Don't Fall Down The Hole is perfect for local multiplayer on tablets, which is good, because online multiplayer is nowhere to be seen.

Your mission is simple: just don’t fall in the hole! Face off against friends in this fast-paced action/strategy game. Draw back on your cannon to aim, release to fire, and tap to detonate. Use explosions to push your opponents off ledges and into holes. But be careful, every detonation can send you sliding! Watch for the plane that drops fun power-ups – and a few nasty surprises. Last one standing wins! 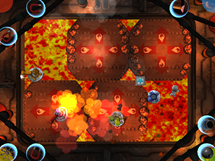 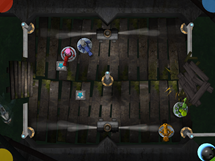 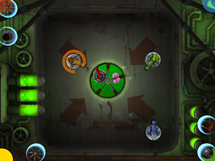 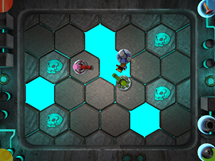 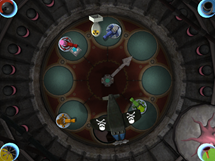 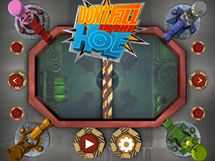 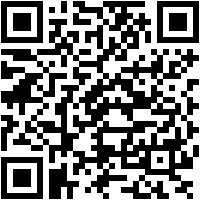 Dear Jundroo, LLC, thank you for forcing me to face a personal problem: I spend entirely too much time on Steam. Because the moment I opened the video for SimpleRockets I thought to myself, "didn't I see an indies game exactly like this one hyped up a few months ago?" Indeed, SimpleRockets takes a lot of queues from Kerbal Space Program (minus the adorable yellow Minion-type characters) but that doesn't change the fact that building, customizing, and launching your own wacky space doodads all the way to Smaturn is a lot of fun.

Design your own rocket ships. Blast off into space. Explore the solar system. See if you have what it takes to be a rocket scientist. Choose and connect parts together to build rocket ships. You can choose from a variety of rocket engines, fuel tanks, and other gizmos. You can even build rovers with powered wheels. You are only limited by your imagination. Blast off from any planet you want. You can fly through the intense atmosphere of Venus, or you can take advantage of the low gravity of Mercury. 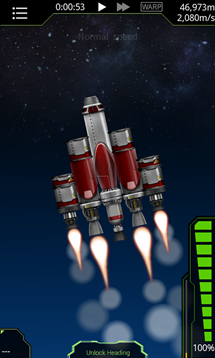 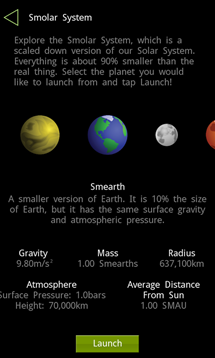 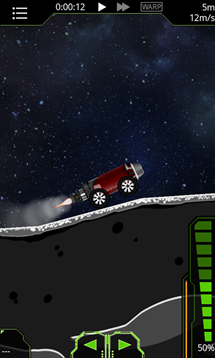 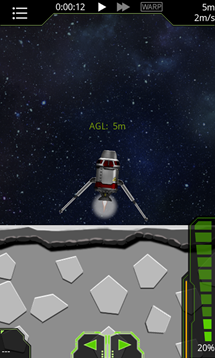 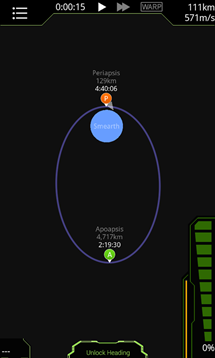 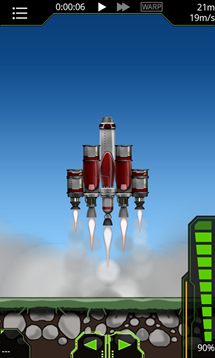 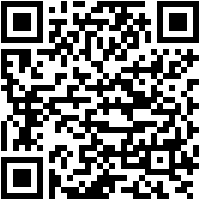 Sudoku uses numbers and numbers are hard. So this game replaces them with shapes and links, throws on a touch-friendly interface, and calls it something new. I can see how having 89 squares with 9 possible numbers might be a little tedious on a touchscreen, but the idea behind FlowDoku seems a wee bit condescending. On the other hand, it includes puzzles that are both smaller and larger than a standard Sudoku board, and each one has a single, solitary solution, which fixes one of the bigger problems I have with the original game.

FlowDoku - a puzzle of beautiful shapes, brilliantly arranged. Imagine Sudoku re-invented as a game of colorful shapes, where you use two simple rules and logic to uncover the linked groups of squares, triangles and diamonds. This brand-new, totally original puzzle will keep you endlessly entertained with its simplicity and challenge. Input is a breeze on any size screen with just a few shapes to enter. FlowDoku doesn't require any typing, so you can relax and focus on solving puzzles. 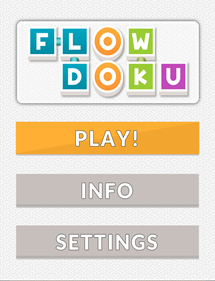 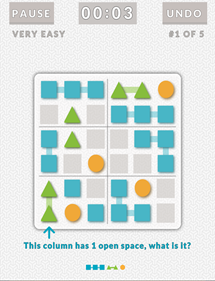 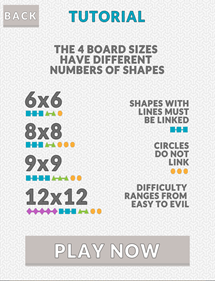 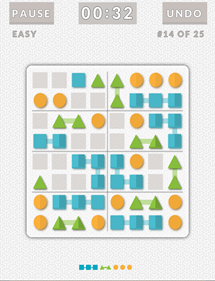 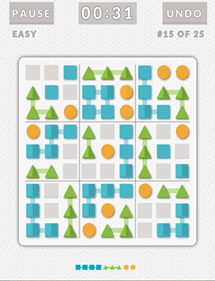 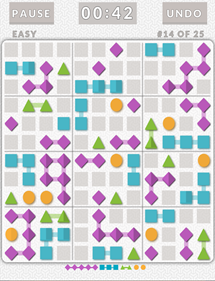 Football is finally here, so I can stop pretending to care about soccer games. To help cash in on the American craze, PikPok is releasing an updated version of their casual field goal game. This one includes realistic weather effects, 60 college teams, power-ups, and a "daily debate" that will let you pick sides in a recurring grudge match. Unfortunately it seems to be saddled with the usual social promotion mechanics.

Put your finger flicking skills to the ultimate test and kick for glory in the all new Flick Kick Field Goal 2014. Show team spirit by choosing your favorite College, City and side in the Daily Debate and compete in the daily head to head matchups. Flick Kick Field Goal 2014 is an easy-to-learn sports arcade game that allows you to recruit and compete alongside or against your friends, family, and the whole country for top goal-kicking honors. 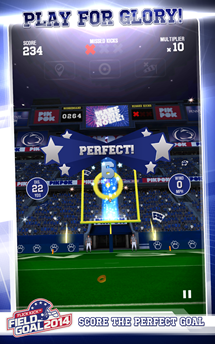 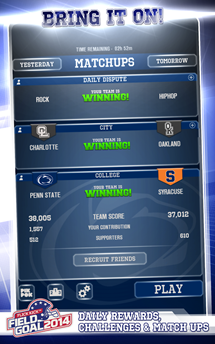 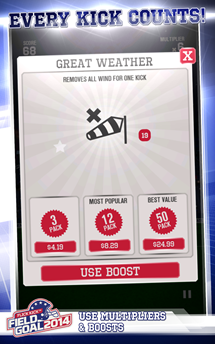 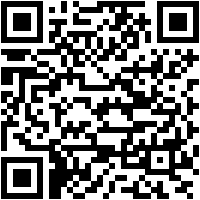 Did Samsung Out The Tablet-Optimized Official Twitter App During Unpacked?