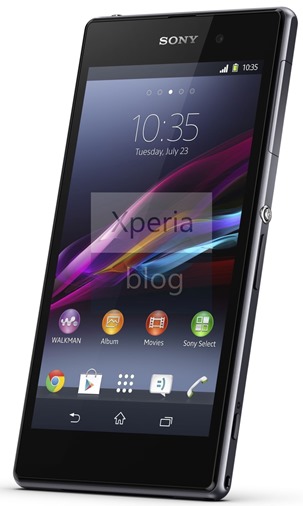 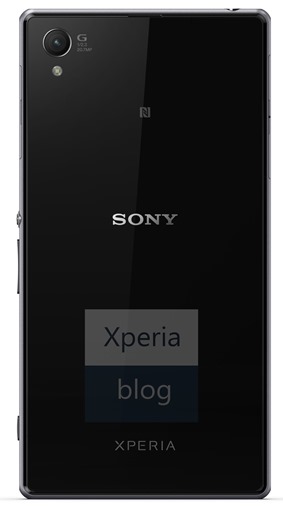 The Honami was previously reported as having the retail title of "Xperia i1," but now it's going by "Xperia Z1." Whether this is a mix-up form a previous leak or a different model for a different region is still up in the air. But multiple leaks point to impressive specifications, including a Snapdragon 800 processor, a 20.7MP camera with 4K video recording, and (as can be seen in the photos) a MicroSD card slot. According to a teaser video released by Sony last week, it's going to inherit the semi-waterproof build of the previous model along with the striking body design.

Sony has hyped up September 4th as the launch day for their new flagship (along with just about every other phone company, it seems), which is right before the start of the IFA trade show in Berlin. It's shaping up to be quite an exciting week for fans of high-end hardware.