There's something strange going on with SNK's The King of Fighters. Way back in March of 2012 an Android version of the classic 16-bit 2D fighter series was published, with a frustratingly short list of supported devices and no small amount of technical problems. The app disappeared from the US Play Store before too long, only to reappear this July. Now there's a brand new version, The King Of Fighters-A 2012, available alongside the original Android release. 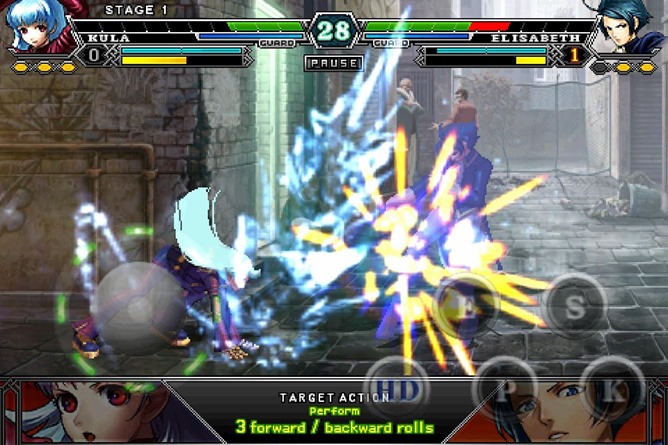 They appear to be two different games: the original is published by G-Gee, a publishing house that specializes in Japanese mobile ports (including beloved space shooter Ikaruga). That version is still priced at $2.99. G-Gee seems to have worked out the compatibility issues; the original game is available for almost every one of my 20 or so cached devices. The new game is published by SNK Playmore itself alongside their other franchises like Metal Slug and Samurai Showdown. The newer version includes more fighting characters, more modes, and a higher price tag at $6.99. Frustratingly, the new King Of Fighters-A 2012 is strangely limited by device: I'm seeing many new devices like the DROID Ultra and NVIDIA Shield as incompatible, while some older devices like the original Nexus 7 and DROID Incredible are good to go. Some custom ROMs are also incompatible. 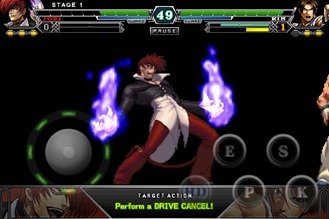 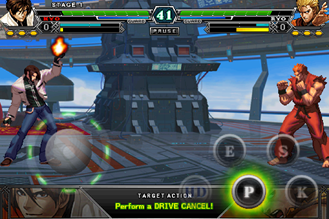 As far as gameplay goes, the new version adds a ton of characters and stages to SNK's fighter franchise. Endless battles, three-on-three tag team bouts, and a trial mode have been added as well, along with the genre standard art unlocks for various achievements. There's also an adapted virtual pad which reassigns some of the finger-busting super moves into a format more friendly for touchscreens, complete with a tutorial . (There is no mention of support for controllers of any kind.) 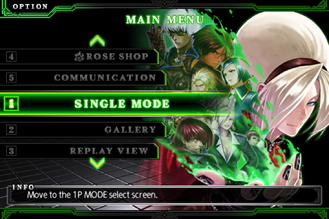 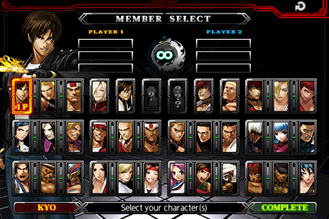 It's just too bad that while the single-player mode seems to be getting quite a lot of attention, there's still no way to fight in multiplayer mode, either locally or over the Internet. That's a real bummer for anyone who wants to fight humans in their fighting game. The older version from G-Gee also lacks multiplayer. Which one should you get? Well the original is cheaper and works with more devices, but the newer one has more fighting characters. Or you could just hold out another year (or two, or three) for Street Fighter IV to get a localized release. 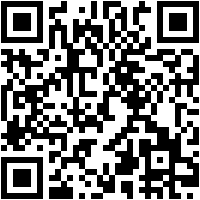 [Bonus Round] Containment The Zombie Puzzler, CastleMine, And Link the Slug

More Details And Images Of That Wacky Sony Camera Attachment Leak Out, Rumored Price Of $250-450