A few weeks ago, we caught a glimpse of a new camera attachment from Sony that appears to put an entire camera on the back of your mobile device, in addition to the existing camera. I have to admit – it's kind of a neat concept, if properly executed. Today, a few new images – as well as some details about how the lenses will work – have surfaced over at  Sony Alpha Rumors. 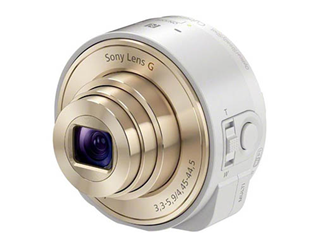 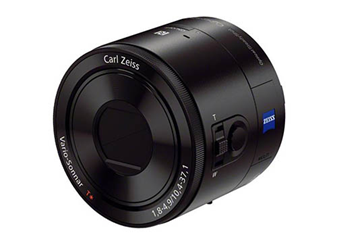 Here's the skinny: the lenses will be dubbed "Smart Shot" (a combination of "Smartphone" and "Cybershot"). There will reportedly be two to choose from, the QX10 and QX100, which are modeled after the Sony WX150 and RX100MII, respectively. They'll connect to the back of your smartphone, pair through Wi-fi and/or NFC (it wasn't exactly clear how this will work), and be controlled through an updated version of the PlayMemories app. The lenses are also said to have built-in lens stabilization and shoot 1080p video. 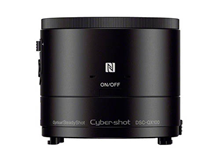 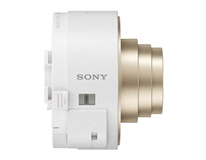 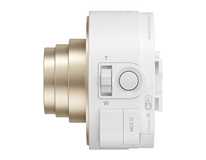 For those interested, here are the purported specifications of the sensors and such:

This duo is rumored to cost $250 and $450, respectively, and should be announced on September 4th. Only a few more days until full details are available.