Breach and Clear stands out in a crowded field of shooters and strategy games, and it's headed your way. In this title you are in control of an elite squad of special ops commandos. In each mission you have to create the perfect plan to move in and neutralize the bad guys. The Android release will also bring new content to the game including additional missions, locations, more enemies, a new set of weapons, and a brand new game mode. 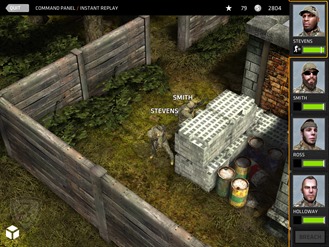 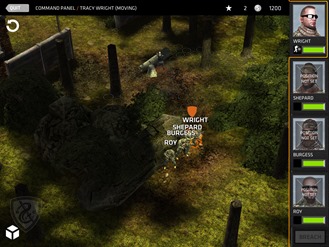 This game immerses you in the experience. Your team can be improved with stat boosts, and all the weapons are fully customizable. This is not a game where "good enough" will get the job done – it's a thinking man's shooter (is that a thing?). The visuals also look phenomenal with detailed textures and realistic lighting effects. 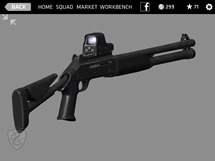 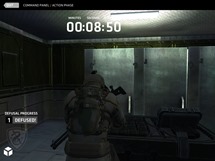 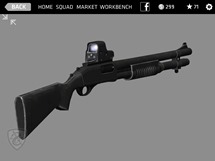 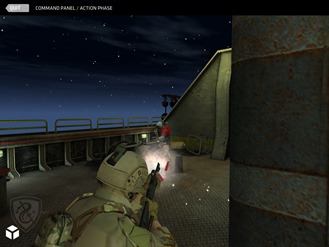 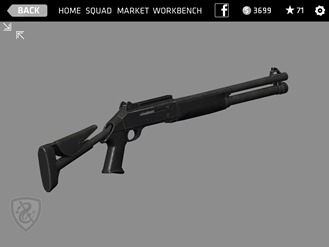 The new game mode on display here is called Bomb Defusal. You can probably guess what it's about. The player will have to locate and disarm a bomb while fighting off waves of enemies. Breach and Clear is going to launch at a sale price of $1.99, though we're not sure what the eventual price will be. Full PR below. 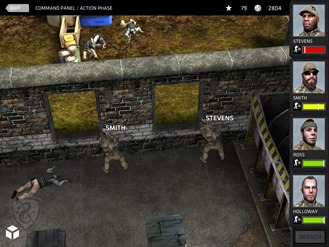 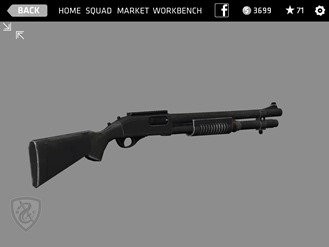 Friday, August 30, 2013 – Lexington, Kentucky - Gun Media are happy to announce that Breach and Clear will be coming to Android devices Thursday, September 5, with new missions and gameplay mode.

The game will be available via the Google Play Store for a limited time promotional price of $1.99!

Breach and Clear has an emphasis on strategic planning and tactical combat, which will place players inside the minds of Special Operations Forces from all over the world. Players will assault terrorist groups by devising combat strategies and individual tactics for each unique and engaging scenario.

Expanding upon the launch, the Android release of Breach and Clear will include new missions, new maps, the inclusion of a variety of shotguns as well as an entirely new gameplay mode, bomb defusal!

Bomb Defusal – The launch of Android will also mark the inclusion of the first new game mode; bomb defusal. Players will be tasked with locating and defusing bombs within a certain time limit, all while fighting off continuous waves of enemies.