The Huawei Honor smartphones have been straightforward affairs, with the original being nothing to get excited about unless you were shopping on a budget and wanted something functional enough to do more than check Facebook (though considering how bloated the Facebook app is, even doing that is no small feat). However, we did consider it an example of what a budget phone should be, and the sequel was an improvement in every area - except for price. This year's model is only marginally improved over the Honor 2, but it packs its internals inside a more rugged shell. This phone is resistant to both dust and water, with a touch screen that is capable of reading wet fingertips. That makes this a versatile phone for use at the pool, during a rainstorm, or after a fierce breakup. 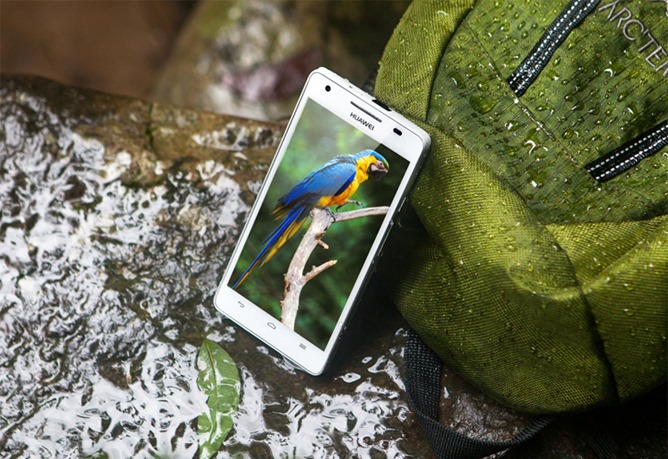 The Honor 3 comes with a 4.7-inch 720 display. Behind it sits a 1.5GHz quad-core processor, 2GB of RAM, and 8GB of internal storage that happens to be expandable via a micro SD card slot. The 13MP camera on the back is respectable enough, but the same can't be said for 1MP camera on the front. The handset is currently on sale in China for ¥1,888, the equivalent of $309. 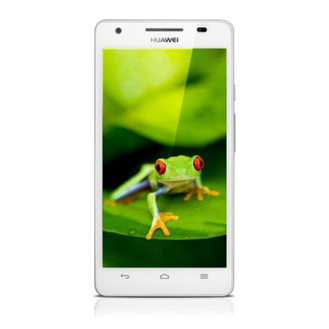 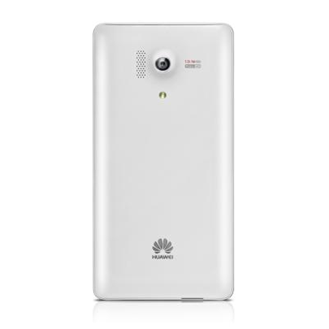 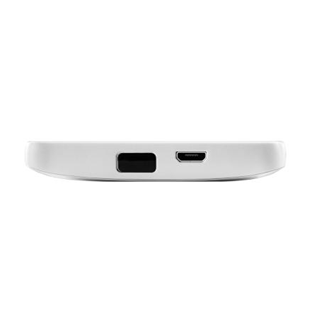 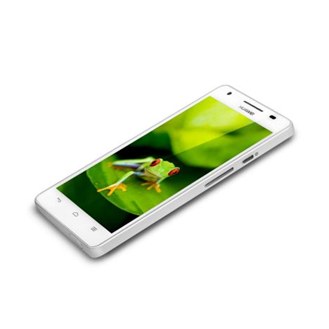 Huawei also announced a new set-top box, the MediaQM310. Details are sparse, but I'm sure it'll be interesting when it ships in China sometime in September. Just don't expect it to make much of a splash stateside. If it does, though, the Honor 3 is resistant enough to handle it. 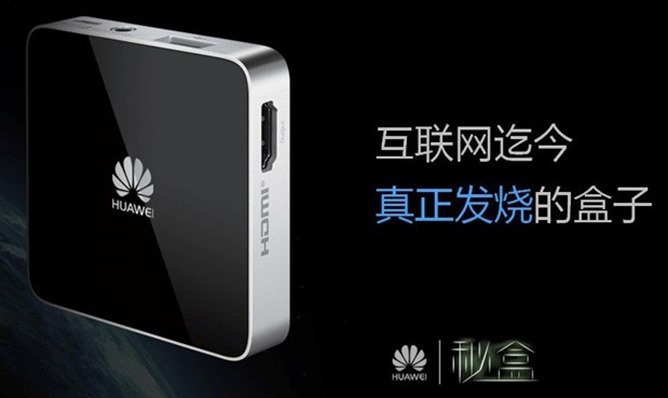